The addition of new routes like Shillong-Lengpui, Shillong-Imphal-Agartala and Shillong-Dibrugarh has seen passenger count at Shillong airport soar to 7,205 in October, which is the highest in its history. 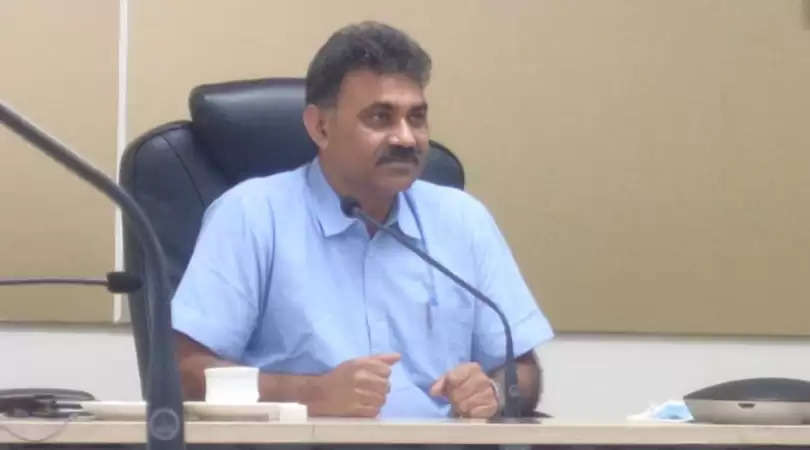 With resumption of flight services, most of the airlines are now operating in full capacity and as per the norms laid by the Director General of

Civil Aviation (DGCA) from time to time for regulation of the services in the country, he claimed.

Major airports in the Northeast where traffic growth has almost touched or is fast attaining pre-Covid figures are Agartala, Imphal and Dibrugarh, he said.

With the addition of new flights and routes, mostly under Regional Connectivity Scheme- UDAN, passenger footfall has grown fast at Rupsi and Shillong airports. The addition of new routes like Shillong-Lengpui, Shillong-Imphal-Agartala and Shillong-Dibrugarh has seen the passenger count at Shillong airport soar to 7,205, which is the highest in its history, Kant said. Similar growth is being witnessed at other major airports in the region.

Stating that 42 per cent of construction works of Hollongi airport in Arunachal Pradesh has been already completed, Kant said the construction work started on February 17, 2020 and expected date of completion is by the end of November 2022 when it will be ready for operation. While the physical start of work was from December 15, 2020 the physical progress as on October 24 was about 42 per cent, he added.

He said the construction work of complete city side and balance airside infrastructure started during June 2021 and is expected to be completed by September 2022.

The construction of Interim Terminal building at Hollongi has started in October, 2021 and is expected to be completed by April 2022.  The soil testing for the civil terminal has also been completed.

He further added that the New Terminal Building at Agartala is complete and is ready for commissioning. It will have a peak handling capacity of over 1,200 passengers. It will also house six parking bays with four aero bridges, two link taxiways and 20 check-in counters.