The upcoming biological sites - Borjuri in Sonitpur and Hajong Lake in Dima Hasao – are being set up under Section- 37 of Biological Diversity Act, 2002 and Rule 24(1) of the Assam Biodiversity Rules 2010 to conserve and sustain the habitats of various living plants and animals at these sites. 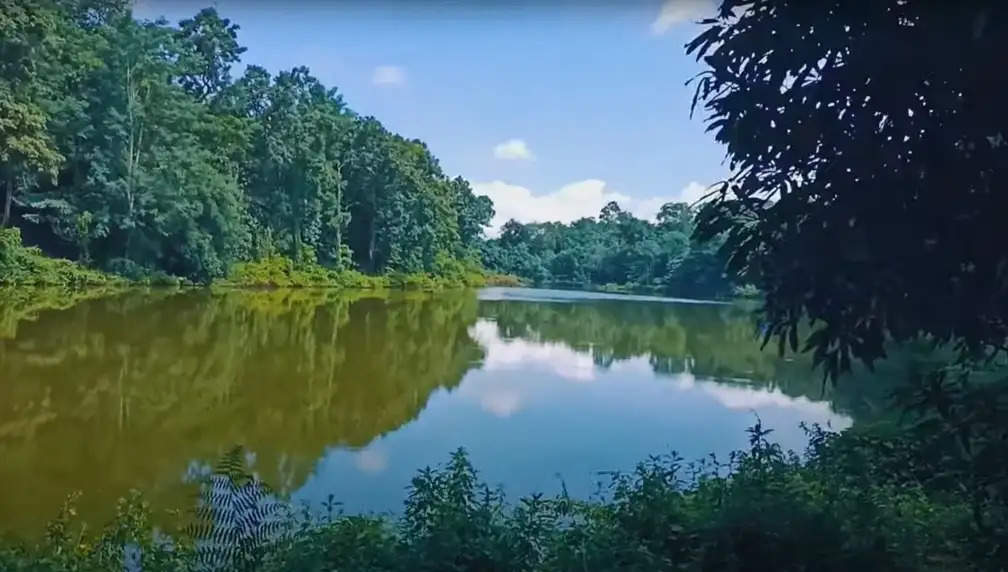 The upcoming biological sites, being set up under Section- 37 of Biological Diversity Act, 2002 and Rule 24(1) of the Assam Biodiversity Rules 2010, aims to conserve and sustain the habitats of various living plants and animals at these sites.

The ASBB, which is responsible for conserving biodiversity reserves, had in 2020 discovered wild rice - Oryzee Rufopogn, known as brown beard rice in 2 hectares of land near Borjuri Tae Estate, and hence taken up the task to declare the site as biodiversity sites.

“These rice species are flood resistant. Presently, a team of Indian Council of Agriculture Research (ICAR) is conducting a study on the rice species, and we have to wait up the study results for its preservation,” Kumar said.

Kumar further added, “These species of rice offer a wide range of health benefits as well. Moreover, it is flood-resistant, so we can use this variety for cultivation in flood-prone areas.”

Similarly, the Hajong Lake in remote Dima Hasao district is the only natural tortoise habitat in the state, and home to hundreds of Hill Terrapin Tortoises, informed Kumar.

The ASBB had earlier in 2017 declared Majuli as a Biodiversity Heritage Site given the fact that the highly productive wetlands in the river island form identical habitats for a variety of birds and animals. Majuli also produces about a hundred different varieties of rice.