The deceased has been identified as Biren Boro of Bagribari village 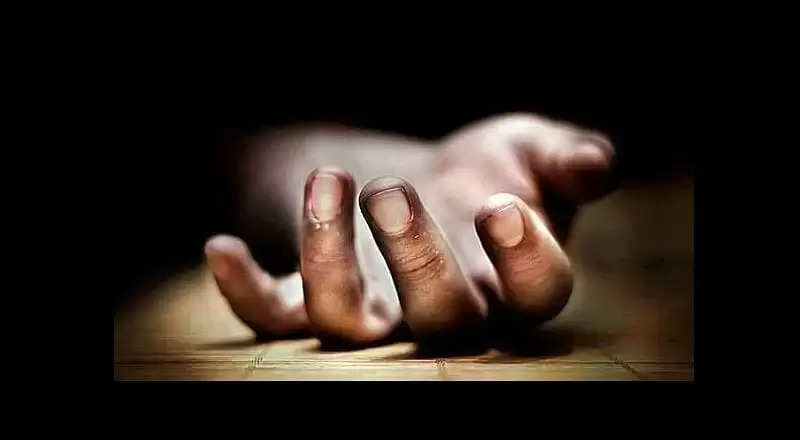 Social evils like "witch-hunting" are still prevalent in society. People of some rural areas even now believe in "witchcraft" and black magic.

On Monday morning, May 24, the villagers of Bagribari village under Tamulpur sub-division in Baksa district of Assam killed a 50-year old man on suspicion of practising witchcraft.

The deceased has been identified as Biren Boro of Bagribari village.

Sources said Biren Boro was dragged from his house and badly beaten by the villagers on suspicion of practising black magic.

The villagers vandalised his house.

Police have used baton charge to control the situation.

The injured person was sent to the hospital for treatment where he succumbed to his injuries.

According to sources, witch-hunting has been prevalent in the rural areas of Assam due to a lack of education and awareness.

The Assam Witch Hunting (Prohibition, Prevention and Protection) Act, which implements stringent punishment and fine for branding and killing people after branding them as "witches," is in effect in the state since 2018.

Assam police had introduced 'Project Prahari' in 2001. It was a community project by police against the killing of women after branding them as witches.

"We have detained five persons in connection with the case. We have started an investigation and the culprits will be booked under law," a police official said.