Elaborating on black fungus infection, it said, mucormycosis is a rare serious fungal infection caused by the fungus, Mucor. 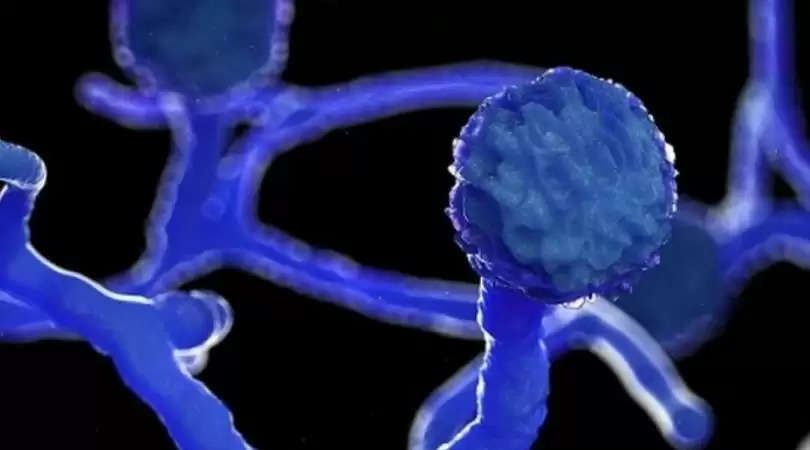 Even as many states of the country have already declared black fungus an epidemic, Assam has not yet felt it imperative to follow suit despite the state reporting a confirmed case leading to death of a 27-year-old COVID-recovered person last Wednesday.

As it is, the Union health ministry has appealed to the states to declare black fungus a “notifiable disease” under the Epidemic Disease Act, 1897.

A five-member committee comprising the heads of departments of Guwahati Medical College and Hospital was formed in view of the first confirmed black fungus-triggered death of a COVID-recovered diabetic, to delve deep into the matter.

The committee has subsequently taken a stance not to declare black fungus an epidemic.

“Black fungus is a rare disease that occurs in one in around one lakh to 1.50 lakh people. It neither spreads nor attacks people in normal health. Besides, black fungus does not have any direct link to COVID-19. So black fungus might be fatal for infected patients with comorbid conditions, there is nothing to worry at all about black fungus spreading,” a member of the committee, Dr Basanta Hazarika, Professor of Pulmonary Medicines, GMCH, categorically asserted.

“COVID patients with comorbidities like uncontrolled diabetes may get infected with black fungus. Not just COVID patients, but other patients such as cancer who are undergoing chemotherapy, patients having kidney transplants, and patients who are administered immunosuppressants, et al,” he said, adding that black fungus is not a new disease and can be treated with medicine.

The health department had recently released Standard Operating Procedures (SOP) to contain the spread of the disease.

The order issued by the principal secretary (heath) said a large number of similar cases have been reported from other parts of the country, and there is a likelihood of an increase in the number of such cases in the future.

The SOP contains details about symptoms, management of COVID-19 patients with black fungus infection and advisory for the public, and treatment protocols.

Elaborating on black fungus infection, it said, mucormycosis is a rare serious fungal infection caused by the fungus, Mucor.

“People can be infected with black fungus by coming in contact with its spores in the environment. It can also develop in the skin after the fungus enters the skin through a cut, abrasion, burn, or other types of skin trauma,” the advisory said.

“People who have uncontrolled diabetes mellitus, and immune-suppressed patients, those in ICU for a prolonged period, people with HIV or malnutrition, and those on steroids for medical cause need to be careful if they develop nasal blockage, facial or cheekbone pain, blackish and foul-smelling nasal discharge, congestion or redness and swelling of eyes and nose, and difficulty in vision,” it said.

“The other symptoms are headache and fever, seizures, altered mental state, cough, and blood-stained sputum, shortness of breath with worsening respiratory problem, toothache, loosening of teeth, and blackish discoloration in the skin with necrosis (death of cells or tissue through disease or injury),” it added.

The guidelines issued to prevent black fungus in COVID-19 patients suggested better control of the sugar levels during COVID with or without steroids, judicious use of steroids observing correct timing, correct dose and correct duration, use of clean or sterile water for humidifiers during the oxygen therapy.