protection of forest rights and ethnic practices of the indigenous people of a particular state. 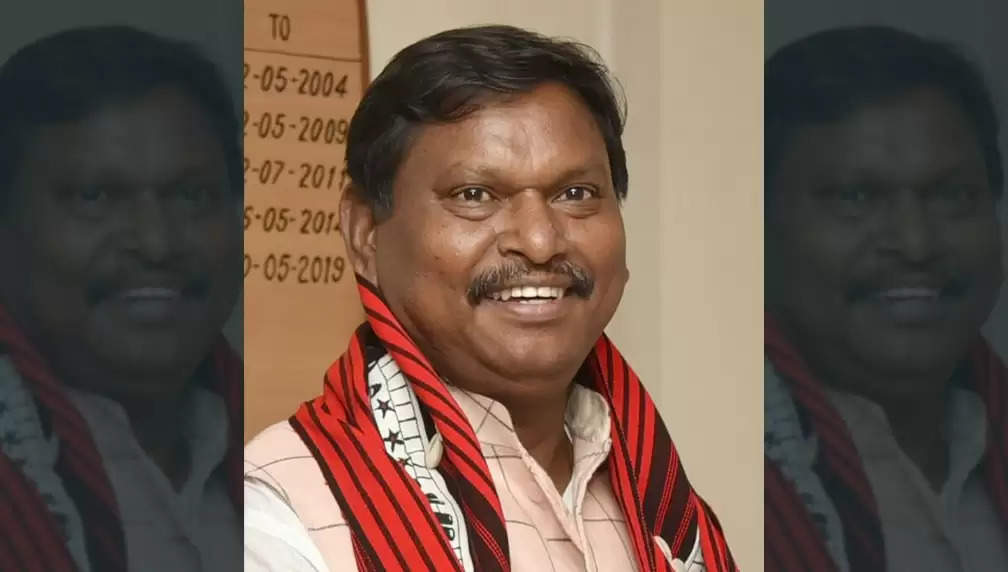 The Centre is planning to transform 36,000 hamlets to "model tribal villages" and of these, 1,700 villages will be in Assam, said Union Tribal Affairs minister Arjun Munda on Monday. The minister also added that preferences for the proposed programme will be given to villages with more than 50 per cent of the tribal population.

Munda, who was on a two-day visit to Assam to review the functioning of various schemes of the Tribal Affairs Ministry, said that under the programme, basic amenities will also be improved in the selected villages.

"We have discussed this with Chief Minister Himanta Biswa Sarma here. The Tribal Affairs ministry is running all schemes and programmes with an aim at the holistic development of the tribal communities," he said.

The minister said that the model tribal villages will be constructed with an emphasis on the protection of forest rights and ethnic practices of the indigenous people of a particular state.

During his visit, Munda also reviewed the progress of implementation of various tribal development programmes including Mechanism for Marketing of Minor Forest Produce and Van Dhan Self Help Groups. He was also shown more than 25 products developed by the tribal beneficiaries of the state.

ALSO READ: Assam: Owner of ferry that capsized in Brampaputra arrested from Dibrugarh