The injured jawans, identified Bablu and Rifleman Baldev, were airlifted and taken to the Army hospital. 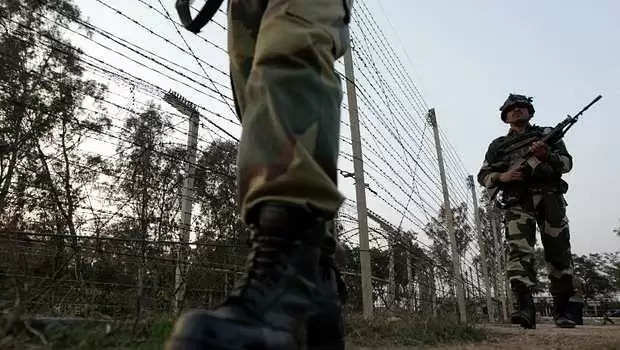 An Assam Rifles jawan was martyred and two others were injured in an encounter between security forces and suspected cadres of the National Socialist Council of Nagaland (NSCN-Khaplang-Yung Aung) in Changlang district of Arunachal Pradesh on Saturday morning.

The deceased jawan has been identified as Rifleman Avatar Chakma.

Speaking to The Northeast Today (TNT) over the phone, Changlang Deputy Commissioner Devansh Yadav said, "The encounter between security forces and the militants (took place) at Longvi village under Nampong circle in Changlang district of Arunachal Pradesh."

He said the injured jawans, identified Bablu and Rifleman Baldev, were airlifted and taken to the Army hospital.

The DC informed that security forces had, earlier today, launched a 'massive counter-insurgency operation' to flush out militants from the area.

"A column of Assam Rifles had launched an operation around 9 am today (Saturday) when suddenly they came under heavy firing. The jawan (succumbed to) bullet injuries," said defence sources.