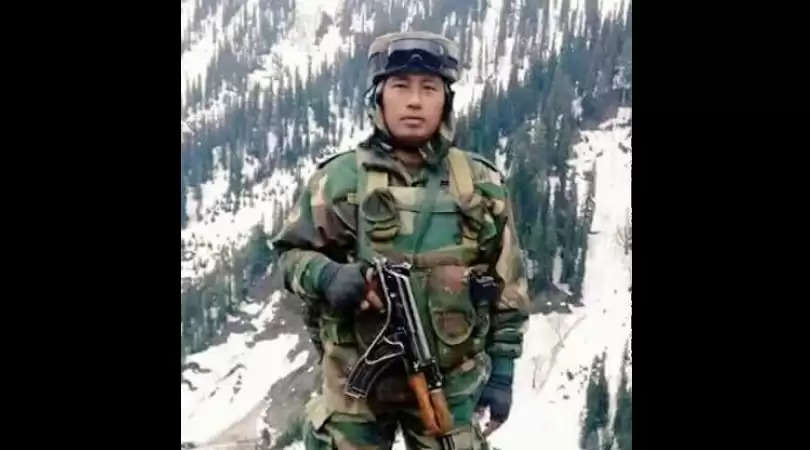 The CM took to Twitter and wrote, "Remembering India’s brave son #AshokChakra Late Havildar Hangpan Dada on his punyatithi. My heartfelt tribute to Late Dada who gave his life fighting the terrorists in the Kashmir Valley. His valour, sacrifice and courage in defending our motherland will always be remembered."

Late Hangpan Dada was martyred on 26 May 2016 in a fierce gun battle with terrorists along the Shamshabari Ranges in Naugam, Jammu and Kashmir.

To remember his service and supreme sacrifice for the nation, the Assam Regimental Centre (ARC) named its main office block at its headquarters after Hangpan Dada.

The revamped strategic bridge over River Subansiri at Daporijo in Upper Subansiri district has also been named after Hangpan Dada.