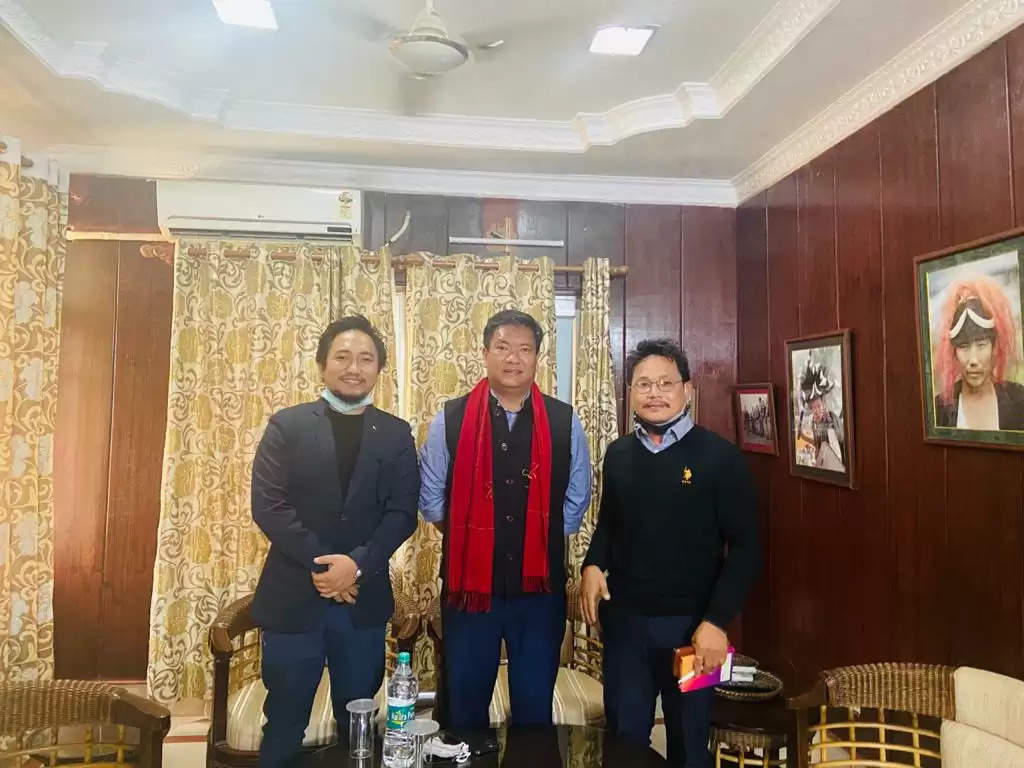 Officials from the Film and Television Guild of Arunachal (FTGA) met Chief Minister Pema Khandu on April 3 and submitted a memorandum for the first-ever film and television festival of Arunachal to be held in Pasighat in May 2021 next.

Responding to the memorandum, Khandu assured to provide necessary funding for the proposed film and television festival to promote and facilitate the filmmakers and artists of the state.

The FTGA was formed to showcase the potential of all the filmmakers and television artists of Arunachal Pradesh.

It may be mentioned that the film festival will witness feature and short film competition, including documentary and music videos, essay and art competition among others.