According to District Information and Public Relation Officer (DIPRO) Gijum Tali, the fire broke out at around 9 am on Wednesday. 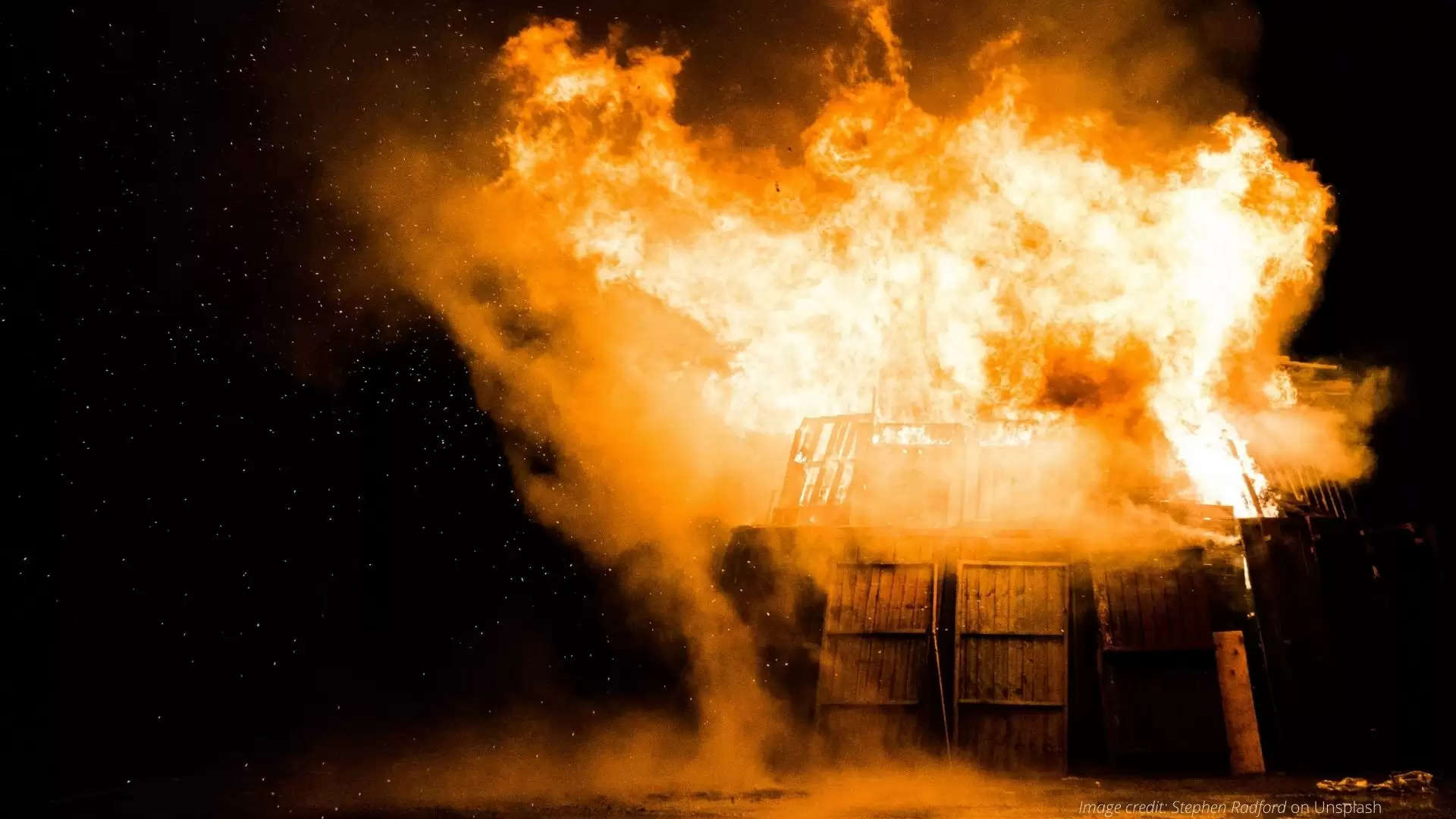 An elderly woman was charred to death when a fire broke out at her residence at Kunu-Yami Village under Kamba Circle of West Siang district in Arunachal Pradesh.

According to District Information and Public Relation Officer (DIPRO) Gijum Tali, the fire broke out at around 9 am on Wednesday. The woman, identified as Tobom Bogo was 70 years old.

Reportedly, Tobom Bogo, the mother of the house owner, lost her life while she was trying to pull out a box containing valuable ornaments, and her husband, Pogo Bogo sustained burn injuries trying to save her.

The dwelling along with valuable properties of her son, Gomo Bogo, were also reduced to ashes in the inferno, the district official informed, adding that the cause of the fire was yet to be ascertained.

The DIPRO also informed that the district administration provided immediate relief to the victim and assessment of the losses is under progress.