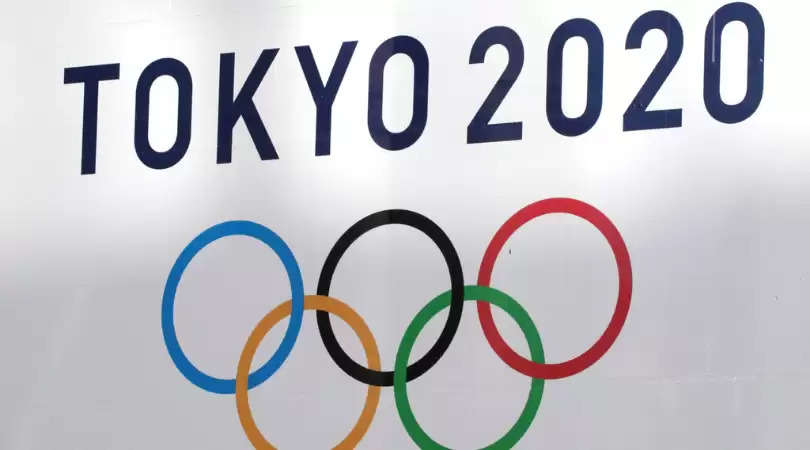 After a year-long delay due to the COVID-19 pandemic, the stage is set for the Summer Olympics in Tokyo to kick off with a highly-anticipated opening ceremony on July 23 from 4:30 pm Indian time.

The mega quadrennial event will be held at the newly-built National Stadium in the Japanese capital with minimal attendance, a sobering affair sans the usual splendour and grandiosity.

It will be lacking the mass choreography, the huge props and the cornucopia of dancers, actors and lights associated with an Olympic Games opening ceremony.

Japan had announced that the participants will be competing in empty venues so that the health risks amid the COVID-19 pandemic can be minimised.

Deputy chef-de-mission Prem Kumar Verma said that only six officials from every country are allowed at the ceremony, although there is no cap on athletes.

The Tokyo Olympics 2021 will see a 228-member strong contingent from India participate in 18 sporting events.