Sukhman Singh increased his first-round lead to two-stroke in Category A following his second-round score of four over 74, on November 18 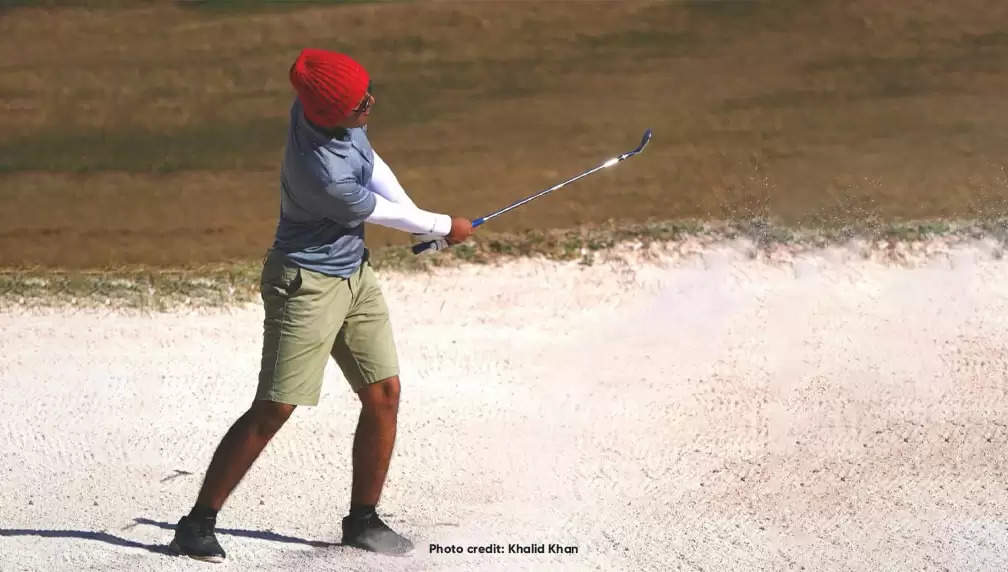 Sukhman Singh, the overnight leader at the IGU Shillong Junior Boys Golf Championship 2021 that is being held at Shillong Golf Course from November 16, increased his first-round lead to two-stroke in Category A following his second-round score of four over 74, on November 18.

Jai Bahal, the Haryana based golfer occupied the sole second spot after shooting five over 75 in the second round while Delhi's Krishnav Nikhil Chopra took the third place following a score of seven over 77.

In Category B, Mahir Rakhra, who hails from Karnataka, cruised past his peers after carding seven over 77. He now has the four-shot advantage over Maharashtra's Yuavan Khubchandani who shot eight over 78 on November 18. The overnight leader Aryaman Singh slipped to third place after carding 82 on Thursday.

In Category C, Gujarat's Ansh Jobanputra shared the lead with Mohali native Neil Jolly following their rounds of nine over 79.

The tournament is organised by Indian Golf Union (IGU), the National Sports Federation for Golf in India and the governing body for the game in the country.