The match will start at 7:30 pm at MA Chidambaram Stadium in Chennai. 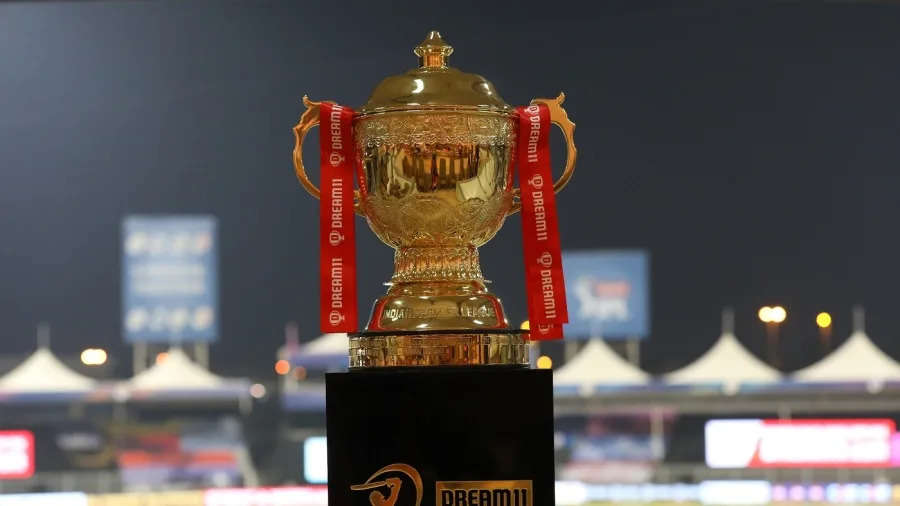 The match will start at 7:30 pm at MA Chidambaram Stadium in Chennai.

We can expect the match to be a cracking contest, as both teams have some of the best T20 players from across the world in their lineup.
Mumbai Indians have won the IPL five times and are the most successful team in the franchise.

RCB, who rely heavily on their batting, will hope to start their season with a win against the formidable team.

The Virat Kohli-led RCB have been part of three IPL finals but failed on all three occasions.