Defending a small total of 135, Meghalaya demolished Nagaland’s batting line-up, thanks to Kumar’s 6 for 17 in 9.4 overs. 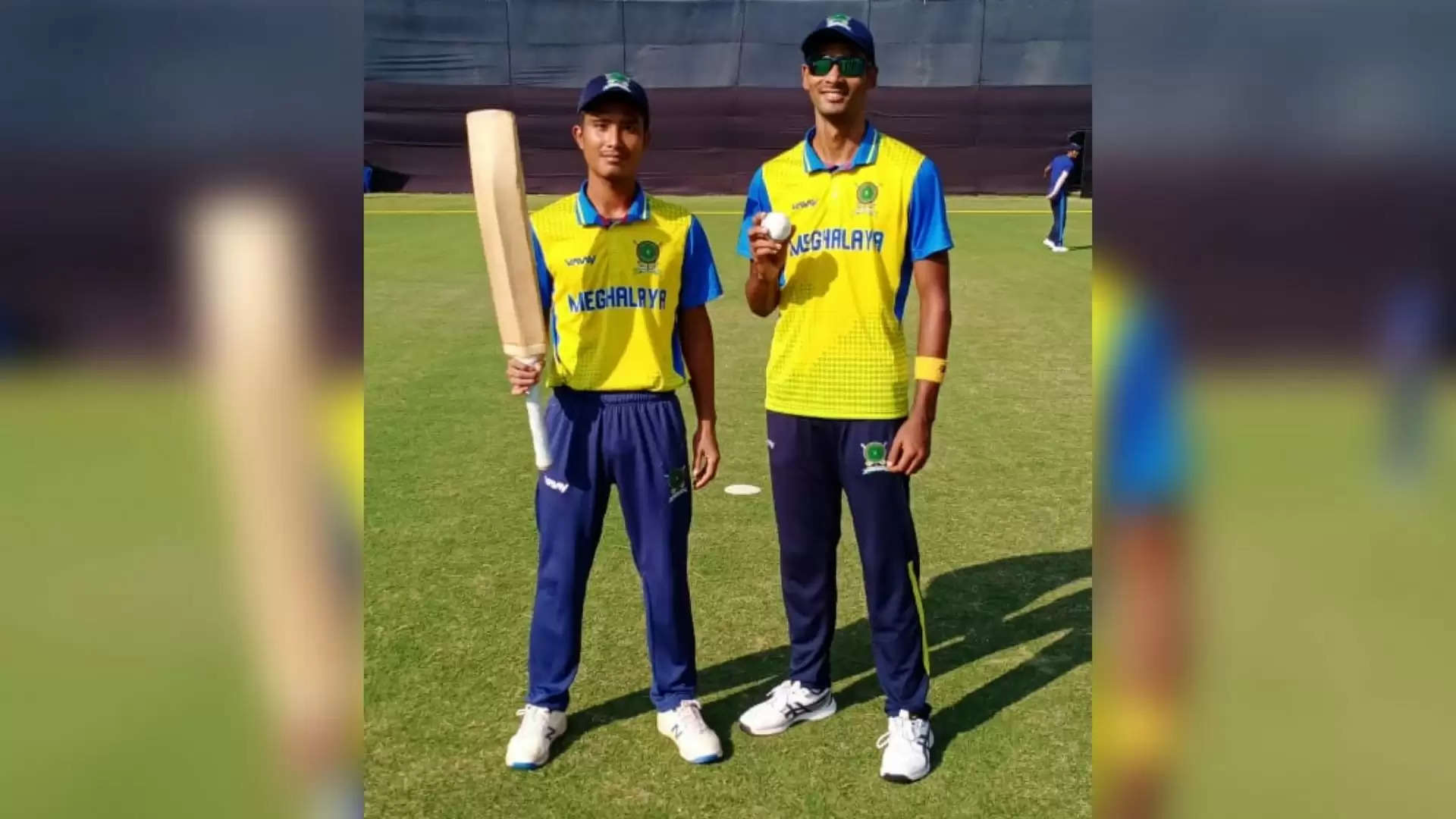 Six wickets for pacer Abhishek Kumar saw Meghalaya thrash Nagaland by 91 runs in their Plate Group match of the Men's U-25 State A Trophy 50-over tournament in Guwahati, on November 20.

Defending a small total of 135, Meghalaya demolished Nagaland’s batting line-up, thanks to Kumar’s 6 for 17 in 9.4 overs.

Earlier, Nagaland won the toss and put Meghalaya to bat. If conditions were challenging for batters, no one mentioned that to Arien B Sangma, who delivered a fine knock of 52 off 66 deliveries (five fours). For a terrific all-around effort, the wicketkeeper also affected a runout and took a catch in the second innings.

Apart from an early wicket, Meghalaya was cruising at the start, as Arien made 88 for the second wicket with Abhishek Gupta (29 from 67, four fours). A couple of days earlier, it was this pair that had carried Meghalaya home by nine wickets against Sikkim in the tournament opener.

The pair, however, proved to be the mainstay of the Meghalaya innings and post their dismissals, the team folded like a deck of cards. Nine wickets fell for 44 runs, including the last six batters for just five runs. This despite contributions of 14 from Roshan Warbah and 13 by Joydeepan Deb.

With Meghalaya dismissed early in 38.1 overs, Nagaland's innings began right away and were 4/14 in five overs when the players finally took lunch.

For the Nagaland batters, there was no respite following the break, as Kumar continued to find his way past the defences of the opposition batters. And sniffing a victory, Kumar was asked to continue his spell till the last Nagaland batter marched towards the pavilion.

His six scalps were from all over the line-up - the top, middle and lower orders. The other bowlers who complimented Kumar and chipped in wickets were Lokesh Turaha and Agreas Chamcham Sangma.’ They both finished with figures of 1/12 each.

Meghalaya wrapped up the victory in 18.4 overs and with it won two of their last two outings. Now, with their spirits high, Meghalaya will be taking on Manipur on November 21.