KNOW YOUR ATHLETES: Facts you should know about Assam's daughter Lovlina Borgohain

Lovlina, who is making her Olympic debut amid the hype in the run-up to the Games, put up a clinical and technically sound performance in all three rounds to win on a split decision and in the process, assured India of at least a bronze medal. 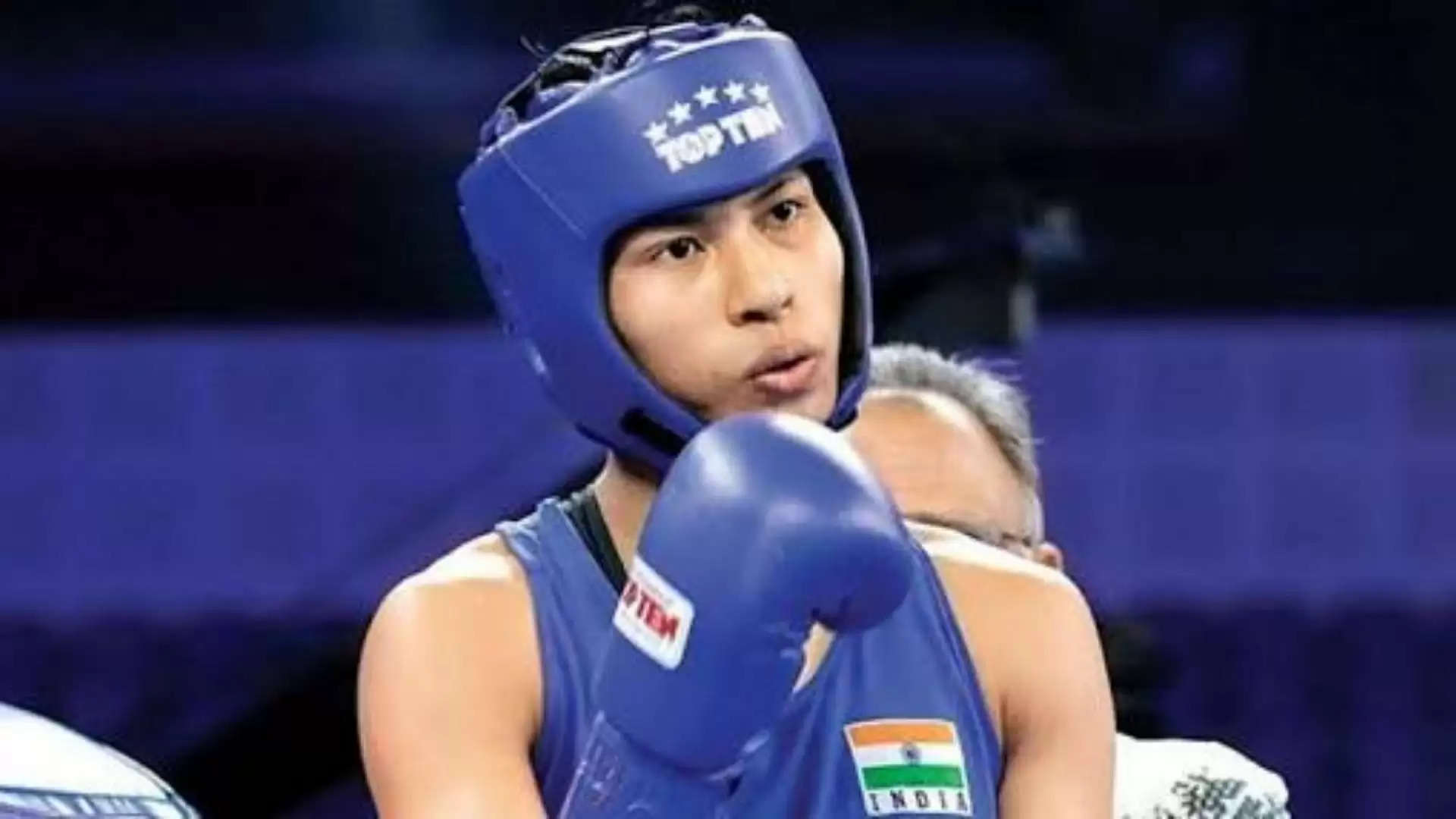 Assam’s lone representative in the Tokyo Olympics, boxer Lovlina Borgohain stormed into the semifinals of the women’s welterweight (64 to 69 kg) category, assuring another medal for the country.

She defeated Chinese Taipei’s Nien-Chin Chen 4-1 in the quarterfinal on Friday.

Lovlina, who is making her Olympic debut amid the hype in the run-up to the Games, put up a clinical and technically sound performance in all three rounds to win on a split decision and in the process, assured India of at least a bronze medal.

Here are a few facts you need to know about the 23-year-old who scripted a piece of history by becoming the first from Assam to bag an Olympic medal:

Lovlina Borgohain was born on October 2, 1997, in Assam's Golaghat district.

Her father, Tiken, is a small-scale businessman and had financial struggles to support his daughter's ambition.

Following the footsteps of her twin sisters Licha and Lima, the Assamese first took up kickboxing, Muay Thai to be more specific.

Her life took a definite turn when she met her first coach Padum Boro, who worked at Sports Authority of India at Shillong and Dimapur centres.

During trials by the Sports Authority of India (SAI) in 2012, her talent was recognised by renowned coach Padum Boro and was eventually introduced to boxing.

Within a few years, she started making her mark on the national stage.

In 2017, 20-year-old Borgohain travelled to Vietnam to take part in the competition the Asian Boxing Championships and earned a Bronze Medal.

In 2018, Lovlina Borgohain secured a place in India’s Commonwealth Games contingent. However, she went onto suffer a quarterfinal defeat against eventual winner Sandy Ryan of England.

In her journey to reach the pinnacle, she battled the society who used to question her interest in Boxing being a female. But this did not jitter her aspirations leading to her first breakthrough; a Bronze at the World Championship in 2018.

Another bronze medal was in Lovlina Borgohain’s cabinet after the World Boxing Championships in 2019.

In March 2020, her victory against Uzbek boxer Maftunakon Melieva in the Asia & Oceania Boxing Olympic Qualifications ensured her a place in the women’s welterweight category at the Tokyo Olympics.

After qualifying for Tokyo Olympics 2020, she became the first woman in the history of Assam to qualify for the Olympics.