According to various media reports, spinner Varun Chakravarthy and fast bowler Sandeep Warrier have tested positive for the virus. 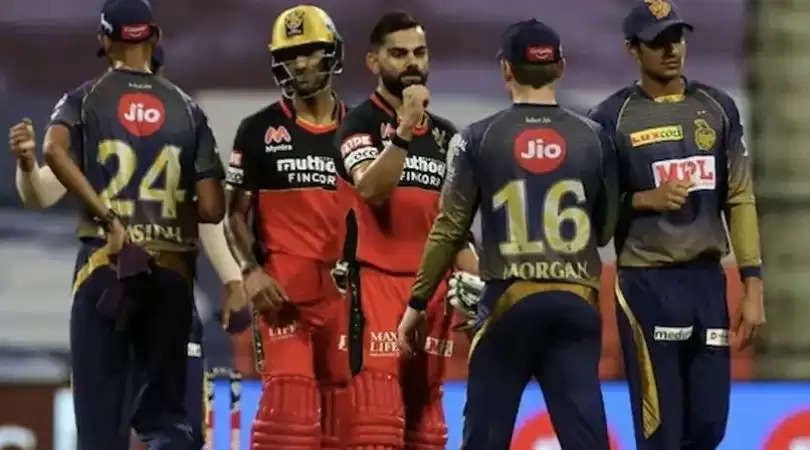 The match between Kolkata Knight Riders (KKR) and Royal Challengers Bangalore (RCB) to be held on Monday has been postponed as some players from the KKR are reported to have tested COVID positive.

According to various media reports, spinner Varun Chakravarthy and fast bowler Sandeep Warrier have tested positive for the virus.

Some sort of communication has gone from the BCCI office to Ahmedabad, the venue of Monday's game, and the local organisers, Gujarat Cricket Association (GCA) have been told that the game will be rescheduled.

"I have received a message from the BCCI CEO and the venue in charge that today's match is suspended and a new date will be announced later in the day," Gujarat Cricket Association secretary Anil Patel stated.

The new date for the match will be announced on Monday afternoon, stated GCA.

The Virat Kohli-led Royals Challengers Bangalore are sitting in third place with 10 points from seven games while Kolkata Knight Riders are in the seventh position with two wins from as many games.