Cricket in the Northeast: An Interview with Nagaland cricketer Jonathan Rongsen Longkumer

The Northeast Today (TNT) recently had a tête-à-tête with Longkumer about his cricketing journey and his forthcoming plans, his achievement over the years and a range of other pertinent question surrounding cricket in the state of Nagaland. 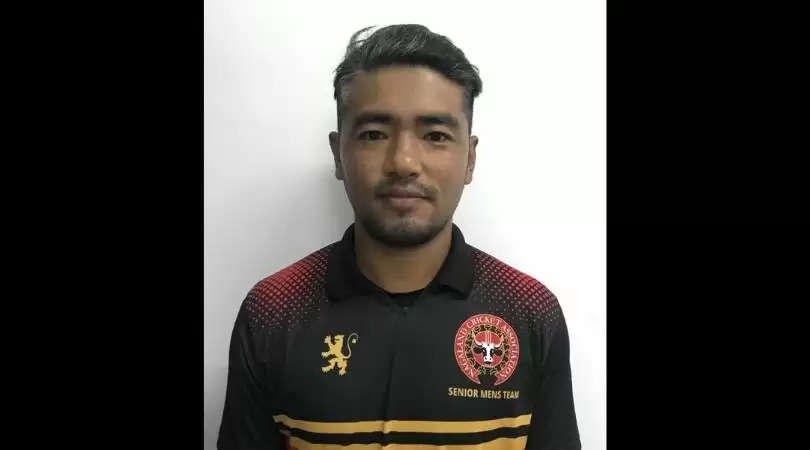 The Northeastern part of India is an unmarked territory when it comes to the selection of national-level cricket players who can represent the region at the International level.

Barring a few names, the cricketers in the region have mostly been confined to the forewalls of domestic tournaments, an opportunity that perish in oblivion.

Despite having created a niche for themselves in the competitive cricket circuit, the players have failed to go beyond the state-level tournaments.

However, the last few years have been good for the players emerging from the region, after the Board of Control for Cricket in India (BCCI) included Northeast states in the plate group of Ranji Trophy.

Recently, players like Riyan Parag, Khrievistso Kense, Mrinmoy Dutta, Jitumoni Kalita, Rahul Singh have made it to the Indian Premier League (IPL), paving way for the young cricketers to take up cricket as a career.

Another such player is Jonathan Rongsen Longkumer from Nagaland, who made headlines recently after being selected for a leading club in the UK.

Longkumer is all set to play for the UK-based Morecambe Cricket Club (MCC)-The first player from the state to be included in the list of overseas players for the 2021 season. 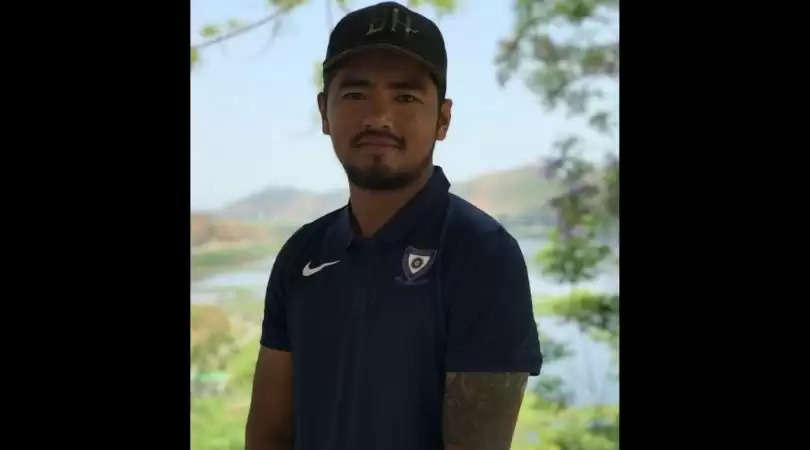 ALL YOU SHOULD KNOW ABOUT JONATHAN

The Northeast Today (TNT) recently had a tête-à-tête with Longkumer about his cricketing journey and his forthcoming plans, his achievement over the years and a range of other pertinent question surrounding cricket in the state of Nagaland.

TNT-What made you take up cricket as a career?

Jonathan-When I was studying in Bangalore, I got an opportunity to represent my school cricket team and performed well. Subsequently, I was picked for the Karnataka Under-16 state team and from there onwards, I didn't look back.

TNT-You have been selected to play for Morecambe Cricket Club (MCC) in the UK. How do you see this opportunity?

Jonathan-It will be a completely new experience and a new opportunity for me to play in different conditions and assess my skills. Many cricketers don't get this kind of exposure and, I am looking forward to utilising this opportunity. I hope it will give me a good experience and also make me a better player.

TNT-What is the difference between playing for an international club and a domestic club?

Jonathan-Well it's more or less similar as the expectations are the same from both formats. At the end of the day, I have to perform and give my best. The only difference is at the International level, there is stiff competition and I am ready for my upcoming tournament.

TNT-Which are the domestic tournaments you have played?

TNT-You have been playing domestic cricket since the 2013-14 season. Was there an opportunity to play for the national squad anytime within this period?

Jonathan-Unfortunately, I haven't had the opportunity till now. However, I am open to any new possibilities that come my way. I want to exceed my expectations and give my best if I ever get an opportunity to represent the Indian National team. The competition is tough to play at the National level alongside big names, and I hope my performance will help me advance towards that goal.

TNT-You had a successful season this year. Can you take us through some of the matches which were key to your selection for MCC?

Jonathan-It's was my consistent performance throughout this season that caught the eye of MCC. So there are no particular matches to highlight. Every match was a learning experience for me. 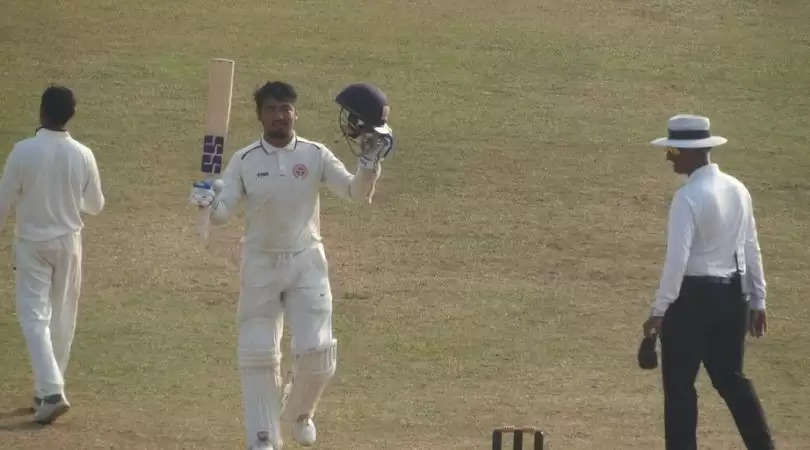 TNT-How is the remuneration for cricketers in Nagaland?

Match fees are given by the BCCI and the match fees remain the same as players from other teams in India receive. We receive different match fees according to the tournaments we have played (eg, Ranji Trophy has a different fee structure as compared to Vijay Hazare). However, We do not receive any such extra benefits from the state.

TNT-How is the state government supporting the young cricketers in the state?

Jonathan-Unfortunately, there is no support from the Nagaland government as such. Unlike other state cricketers who are rewarded with jobs and other extra benefits when they do well at the national level.  I truly believe that the Nagaland Government should rightfully reward and acknowledge those who are doing great things for the state.

TNT-Take us through some of the best performances in your career?

Jonathan-The most remarkable performance was getting a double hundred (200) in the Ranji Trophy, which also gave me the distinction of being the first player from the Northeast to achieve the feat.

Besides that, I also scored three back to back centuries (100) in three games in the Ranji Trophy, which is also a record which no player in the region has achieved. These are some of my best performances which I shall always treasure.

TNT-Tell us about your favourite cricket players who have inspired you?

Sachin Tendulkar is my favourite cricketer. The amount of hard work and dedication he has put into the game is amazing. I look up to him as my idol.

TNT-What is your advice to the youngsters from the Northeast who aspire to take up cricket seriously?

Jonathan-Professional cricket has gone through a lot of changes in the present times, with more money pouring in from the Board and other private players. The youngsters have a great opportunity considering the different formats of the game. We can see a lot of new players who haven't played for India being signed in for the IPL or the Ranji Trophy. Hence, I encourage the youngsters who are passionate about cricket to pursue their dreams. However, they should be ready to put in a lot of hard work under the blistering sun and work every day to perfect their skills. The bonus is that cricket has become more rewarding in India, with even the Ranji Trophy paying close to 1. 5 lakh per match to each player.