Opinions polls conducted across various spectrums show fluctuating opinions in terms of the game either being cancelled or postponed. 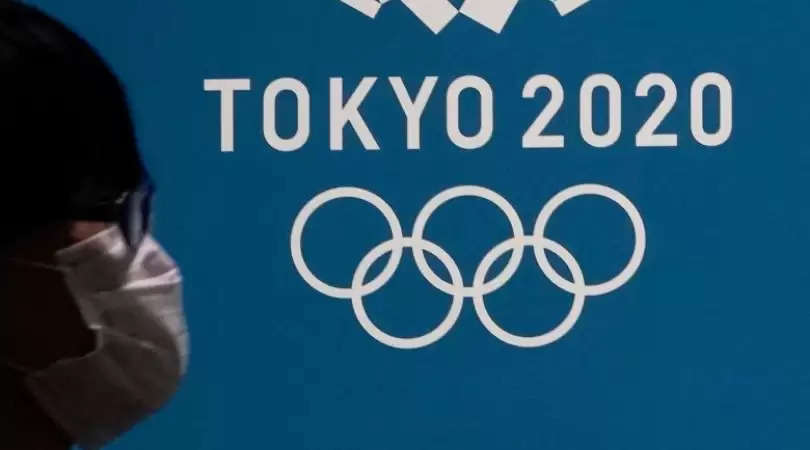 The cancellation of the Tokyo Olympics 2020 would cost Japan around USD 17 billion, revealed a study conducted by Nomura Research Institute.

The research further revealed that hosting the game without spectators in the stadium would lead to losses worth USD 15 billion.

Given the COVID situation in Japan, there were speculations about the game being withdrawn and domestic opposition to the summer Olympic and Paralympic Games has been mounting ever since Japan witnessed a new wave of COVID infections.

Opinions polls conducted across various spectrums show fluctuating opinions in terms of the game either being cancelled or postponed.

It must be noted that the games were originally scheduled to be held last year, however, with COVID impacting major economies around the world, the games were rescheduled for 2021.

Cancelling the Olympics is not easy as it may seem as it includes contractual obligations to the IOC including international prestige. Legally, however, the Olympics are not Tokyo’s to cancel, the IOC owns the games and Japan is contractually obliged to host them.

A large majority of Japan's population are against holding the Olympics given the prevailing circumstances, though the IOC has maintained that they would go ahead with the Olympics even if an emergency situation persists in Tokyo.

Meanwhile, newspaper publisher Asahi Shimbun which is an official partner of the Tokyo 2020 Olympics, in its Sunday's editorial called for the cancellation of the Summer Games citing risks to public safety during the pandemic.

The Japanese Olympic board on the other hand has not discussed the possibility of the cancellation, instead, their focus is on making the Olympic Games in Tokyo a safe affair, the members stated.

Japan is currently fighting the fourth wave of the pandemic, and several regions are in the state of emergency, though the national infection rate has decreased to a great extent, the country is still under restrictions.