17-year-old Banerjee from New Jersey is of Indo-American origin and Bengali descent. 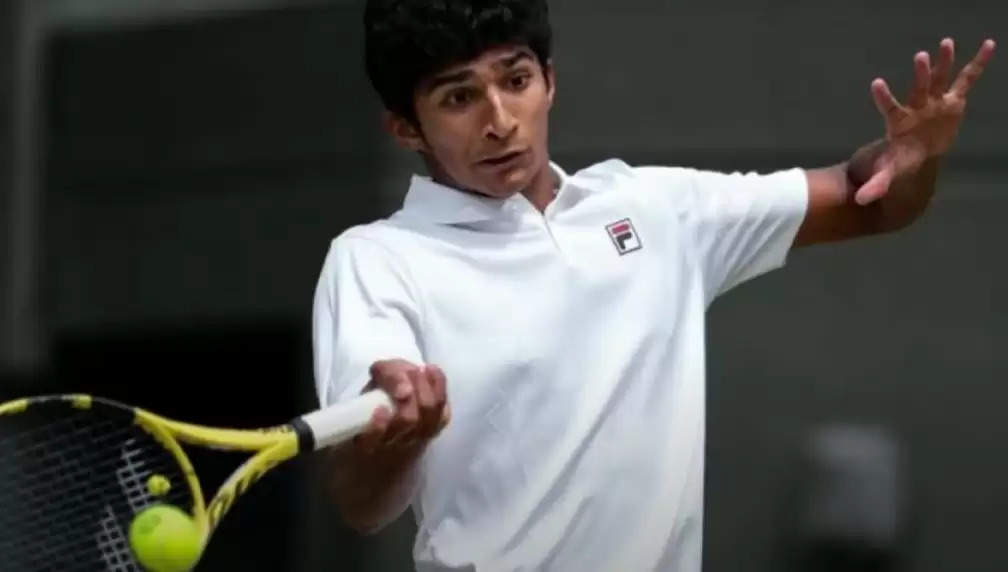 American tennis player of Indian origin, Samir Banerjee won the Wimbledon boys' singles title on Sunday, in just his second Grand Slam. He brushed aside his compatriot Victor Lilov 7-5, 6-3 in one hour 22 minutes.

"It's going to be amazing, this trophy is going to be my centrepiece, I'm going to look at this and be inspired to keep playing and hopefully come back here as a pro," Banerjee was quoted by Wimbledon website.

"I really just wanted to win a round, I didn't expect this. I had a tough French Open, lost to a good player. So here I just wanted to keep my expectations low so that if I passed them, then I'd be happy. But this was way beyond my wildest dreams," he said.

17-year-old Banerjee from New Jersey is of Indo-American origin and Bengali descent. His father Kunal, hails from the northeastern state of Assam and his mother Usha was brought up in Andhra Pradesh. They migrated to the USA in the mid-1980s and got married there.

Former tennis player and U.N Messenger of Peace Vijay Amritraj also congratulated Banerjee on his success. In a tweet, Amritraj said, "Wonderful win for Indian American 17 yr old Samir Bannerjee in the boys singles at Wimbledon 2021. Wish him well for a great future."

Wonderful win for Indian American 17 yr old Samir Bannerjee in the boys singles at Wimbledon 2021. Wish him well for a great future.

Speaking to the Indian Express, Sameer said, “Just looking into the crowd, there were a lot of Indians there, supporting me a lot. Some were shouting very loudly, some asked me for photographs afterwards. I’m obviously not from India, I’m American. But having Indian relatives and parents, makes me appreciate the culture and everything that goes with it."

Reportedly, Samir will take a break from the tour to enrol for a degree in either economics or political science at Columbia University in the coming months.