NESFAS: Strengthening biodiversity at the grassroots

NESFAS' mission lies in highlighting the connection between sourcing tasty, healthy, local foods and the responsibility one has towards the protection and preservation of the agrobiodiversity that produces these foods. 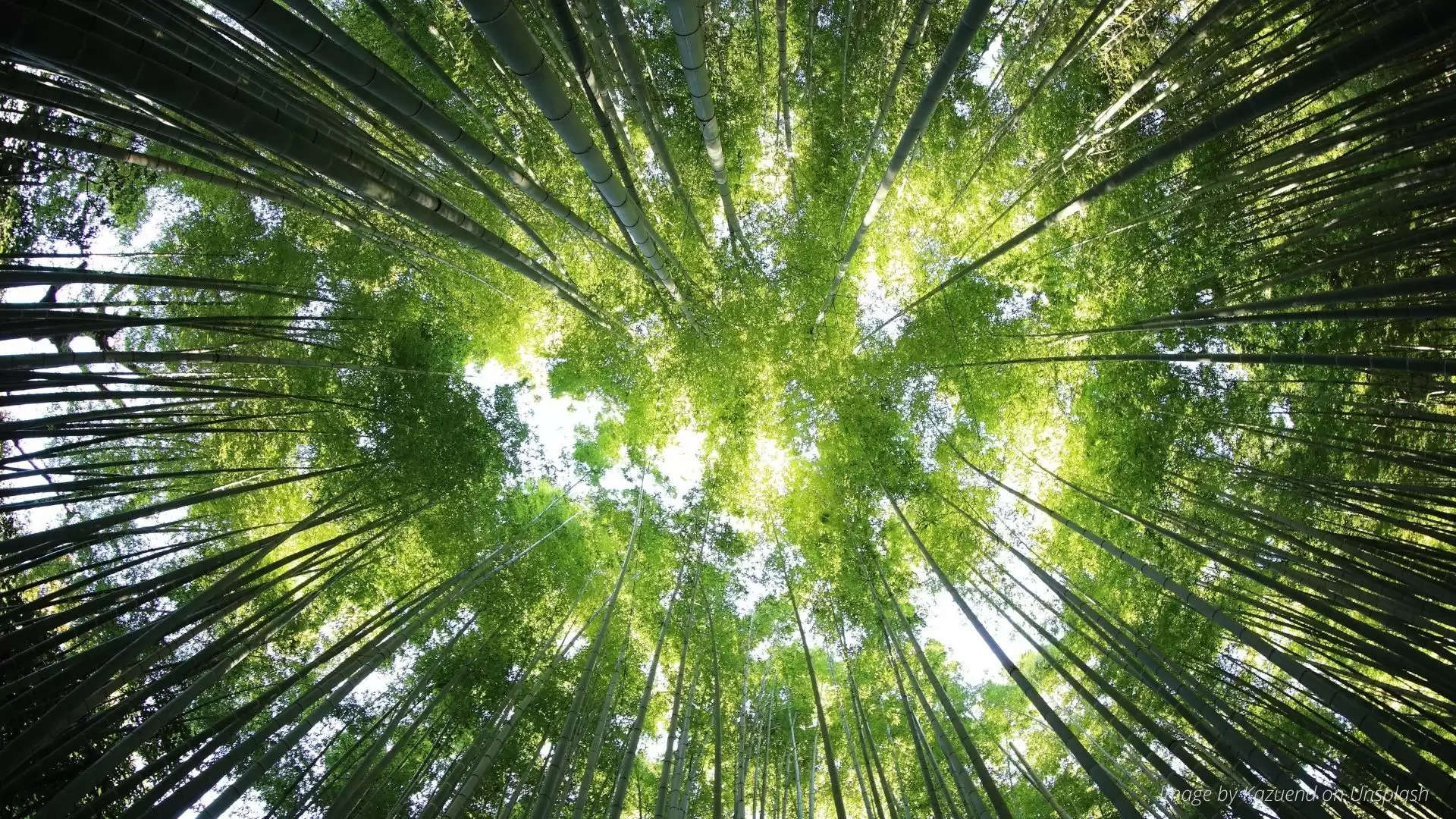 Ever since its inception in 2012, NESFAS (North East Slow Food and Agrobiodiversity Society) has played a major role in the preservation of indigenous food cultures and traditions in Northeast India, especially in Meghalaya.

In these walks, local knowledge holders lead groups of students/youths and introduce them to the various edible and medicinal plants and are also teach about farming practices.

Between 2018 till date, over 2299 youths have participated in 81 ABD walks held under the Nutritional Campaign. NESFAS has also helped set up 67 School Gardens in many communities recognising the pivotal role children (6-15-year-olds) play in safeguarding Indigenous Food Systems (IFS).

Even amid pandemic, under the guidance of NESFAS, children (in rural areas) have continued learning about the Indigenous Food System (IFS) practically through ABD walks and school gardening.

Here, the local knowledge holders demonstrate the incorporation of foraged plants, fruits, and other vegetables as ingredients to prepare tasty and healthy traditional dishes.

Most of these herbs that are found in the village premises have been known to be able to meet the minimum dietary diversity required for a healthy diet meal.

The newfound knowledge on the benefits, seasonality, and conservation of these wild edibles directly leads to the community members acting to sustain these ingredients by nurturing the forests that provide the same.

The well-being and prosperity of a community are directly related to the livelihoods of the individuals in that community. NESFAS has worked with individuals and communities under various campaigns and programs to help set up sustainable livelihoods among its participants. Two among such programs that have played a significant role are the "Mei-Ramew" (Mother Earth) Cafes and Eri Weaving training.

Mei-Ramew Cafes are indigenous cafes that serve local foods and encourage innovation in local cuisines with maximum use of local ingredients. These cafes, apart from re-establishing traditional, cultural, and sustainable food practices, have helped improve the rural economy as well as the livelihoods of the people involved.

Erstwhile, NESFAS has also worked steadfastly with local artisans from Khweng and Madanrtiang (Ri-Bhoi District) to preserve the age-old tradition of Eri weaving. Various training programs have been organised where trainees were taught the process of Eri weaving.

NESFAS’ pollinators’ networks were set up to strengthen the network of indigenous beekeepers from the North East and to aid the population of pollinators.

Amidst the ongoing pandemic, NESFAS supported as many as 2,226 households in Meghalaya to grow their kitchen gardens to provide pollinators with a steady source of nectar.

Five schools have also incorporated Pollinators’ Study as a subject and the Synroplang Beekeepers Group in Mawnpynthymmai community (East Khasi Hills) have begun introducing modern tools and methods of production for a higher commercial yield.

Agroecology Learning Circle group is a concept promoted by NESFAS which provides an autonomous space for farmer to farmer reflection, action, analysis, and innovation for revitalising and sustaining local indigenous food systems for improving nutrition-sensitive production, consumption, and livelihood opportunities based on the principles of agroecology.

At present, there are 29 active ACLs with 382 farmers engaged in these ACL groups under the “No One Shall Be Left Behind Initiative: Biodiversity for Food, Nutrition, and Energy Security, Meghalaya and Nagaland.” that has been implemented since 2018 supported by the Rural Electrification Corporation (REC).

One of the greatest threats in the fight to preserve traditional food cultures is the negligence in documenting agrobiodiversity. The long-drawn oral tradition of passing on knowledge from one generation to the next has its fallacy in continuity.

It has thus, become pertinent for us to document our agrobiodiversity so that the local knowledge of the forest which has taken thousands of years to build will not dissipate overnight.

One of the main goals under the “No One Shall be Left Behind Initiative: Biodiversity for Food, Nutrition, and Energy Security, Meghalaya and Nagaland” project is the identification of micro-nutrient and climate-resilient species for increasing consumption and production.

As rural communities move forward with the fast-paced world, NESFAS’ role has been one of celebrating, promoting, and documenting the traditional food cultures of these communities. Much has been accomplished in preserving this legacy and NESFAS has also contributed hugely towards the protection and the sustainability of biodiversity through their partner communities.

ALSO READ: EDITORIAL | Protect the environment; do away with slash-and-burn agriculture