It will now be interesting to watch how TIPRA and its allies lead the TTAADC. 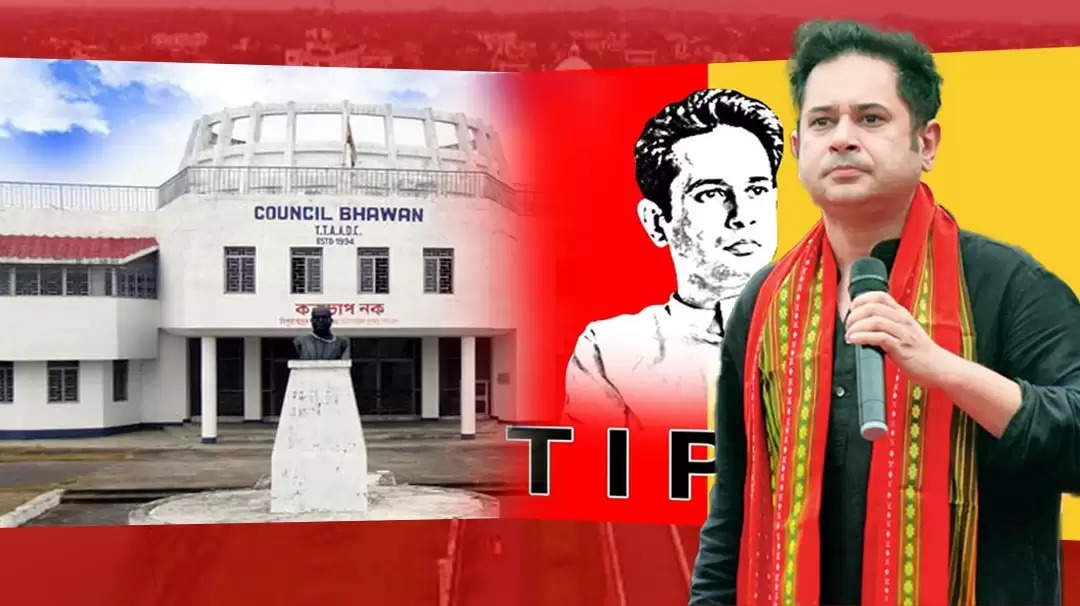 A regional party emerging victorious against a national party in the Autonomous District Council (ADC) election in Tripura proves that a united regional front can overcome and take on any adversary.

The mere fact that the newly formed Tiprasa Indigenous Progressive Regional Alliance (TIPRA) defeated the ruling alliance – BJP-IPFT and the CPI (M), that had ruled the Tripura Tribal Areas Autonomous District Council (TTAADC) for 15 years, is indeed an impressive feat.

The three-month-old TIPRA led by Tripura royal scion, Pradyot Manikya Debbarman and its ally, the Indigenous Nationalist Party of Twipra (INPT), scripted history by becoming the youngest regional party in the state to lead the Executive Committee.

Interestingly, the CPI (M) that won all 28 seats in the last ADC election, failed to secure even a single seat this time around.

Could the anti-incumbency factor be the reason, or could it be a lack of visibility?

If we talk about the Congress and the Indigenous Peoples Front of Tripura (IPFT), we can conclude that the political presence of both parties in the tribal areas is very slim.

The beleaguered Congress failed to make a difference even in the ADC election. In the last assembly elections, it suffered a humiliating defeat. Following this, the party underwent major organisational changes and, Pradyot Manikya was then made the president of the state party unit in an attempt to ramp up activities and increase the party’s presence in the state.

However, conflicts within the grand old party prompted Manikya to call it quits. He left the Congress party in 2019 and formed TIPRA – an apolitical organisation in 2020. TIPRA later jumped into the political fray and stole the spotlight, much to the dismay of the BJP-IPFT alliance.

The IPFT, an ally of the BJP, lost its dominance in the tribal areas and this is clear from the inability of the regional party to secure even a single seat in the recently concluded ADC polls.

To a layperson, one would assume that IPFT paid a heavy price for betraying its former ally, TIPRA. IPFT had formed an alliance with TIPRA but later severed ties weeks before the polls and re-joined the BJP, only to suffer a humiliating loss.

It will now be interesting to watch how TIPRA and its allies lead the TTAADC.

Will all poll promises be fulfilled? Will TIPRA live up to its mantra of a united regional front against communal politics?

Only time will tell.