Roy's return to TMC is a major setback for the saffron party, which has been trying to make inroads into West Bengal. 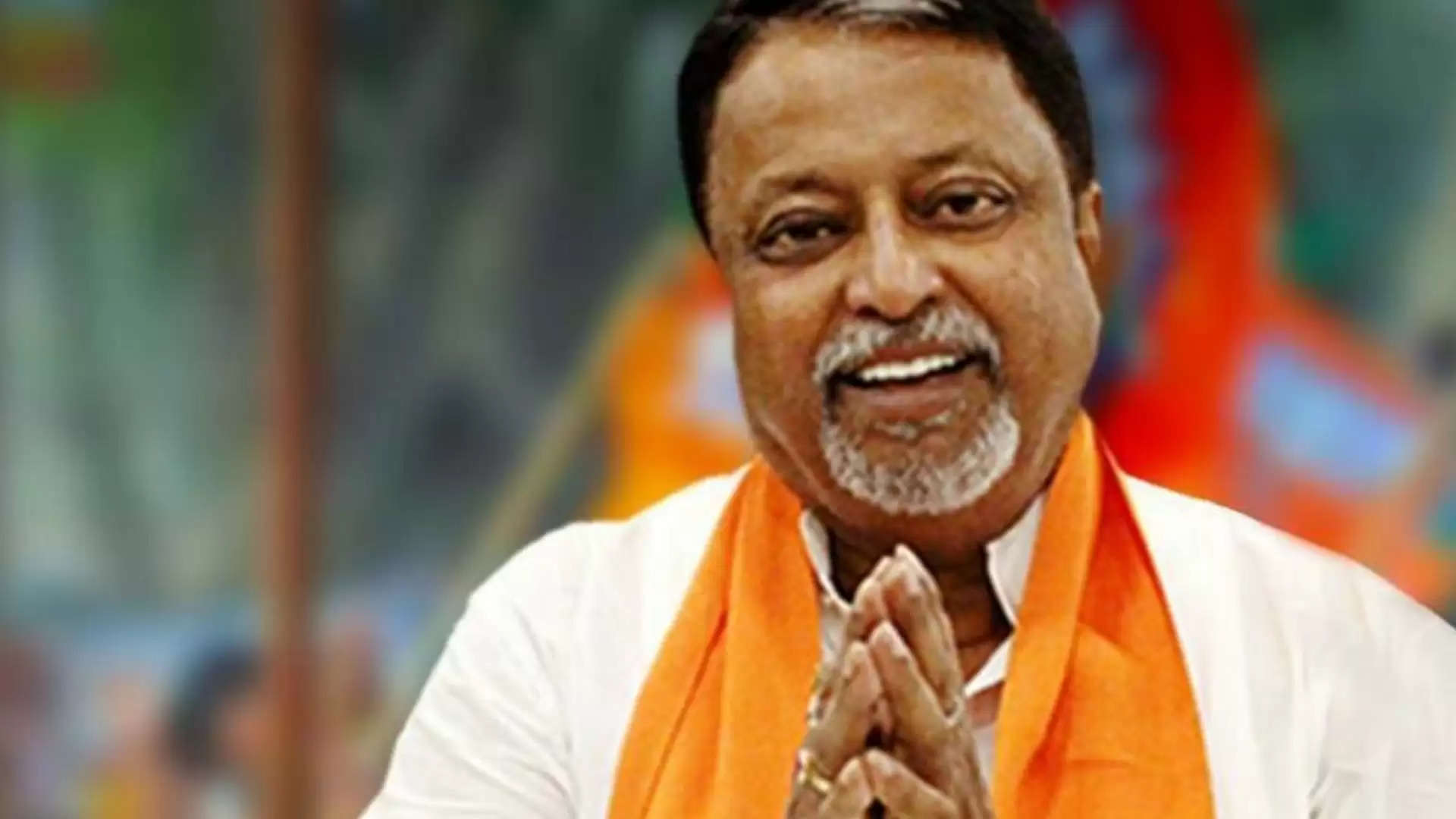 The National Vice President of the Bharatiya Janata Party (BJP), Mukul Roy, along with his son Subhranshu, returned to the Trinamool Congress (TMC) on Friday, with West Bengal Chief Minister Mamata Banerjee and top party leaders welcoming the old guard.

“I have joined TMC today. In the present circumstances, no one will remain in Bharatiya Janata Party,” said Roy.

Addressing a press conference on the sidelines of the ceremony, the West Bengal CM alleged that Roy was threatened and tortured in the BJP which proved to be "detrimental to his health".

Banerjee said, “Mukul’s return proves that the BJP does not let anyone live in peace and puts undue pressure on everyone.”

Banerjee had stated that politicians and workers from the TMC, who left to join the BJP during the April-May assembly elections, will not be allowed and will only consider exceptions for those who had left the party with Mukul Roy.

Roy's return to TMC is a major setback for the saffron party, which has been trying to make inroads into West Bengal.