Polling for 43 seats in the sixth phase of assembly elections in West Bengal has begun amid tight security. 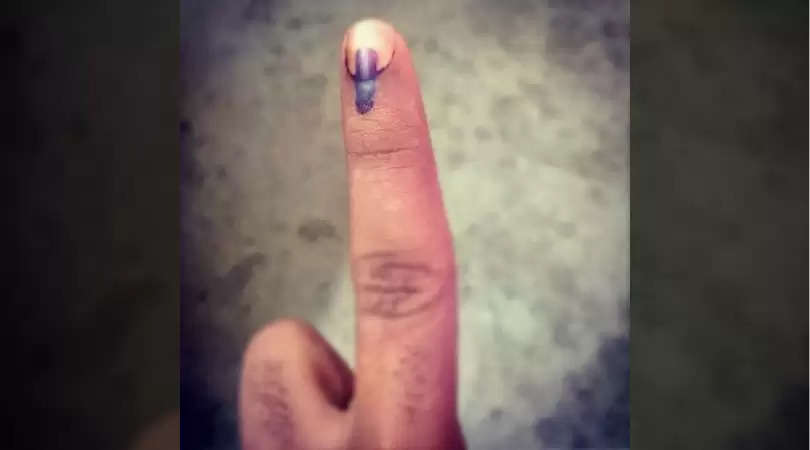 Polling for 43 seats in the sixth phase of assembly elections in West Bengal has begun amid tight security.

In this phase, the election will be conducted in nine constituencies, each in North Dinajpur and Nadia districts, 17 in North 24 Parganas and eight in East Burdwan, where 10,409,948 electorates will decide the fate of 306 candidates, among which 27 candidates are female.

Trinamool Congress(TMC) and Bharatiya Janata Party (BJP) are contesting all 43 seats. The Congress, the Left parties, and the Indian Secular Front have formed a coalition and are contesting under the banner of Samyukta Morcha.

Out of the 43 seats in this phase of assembly elections, the Congress has 12 seats in its share, CPI(M) has 23 seats, All India Forward Bloc (AIFB) has four seats, while CPI has gained two seats.

Bahujan Samaj Party (BSP) is also trying its luck and has fielded 37 candidates.