In Assam, 39 constituencies out of the remaining 79 are going to polls in the second phase. 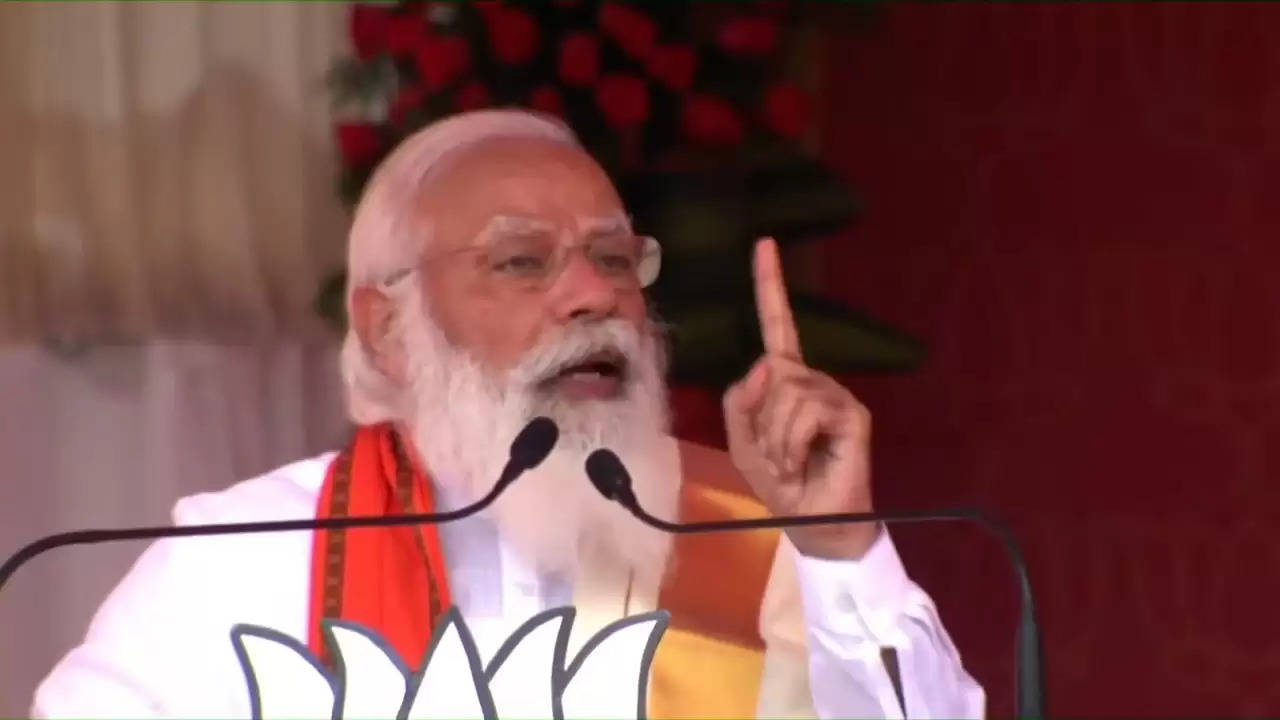 As Assam and West Bengal go to the 2nd phase of polling on Thursday, Prime Minister Narendra Modi urged the voters of both states to exercise their franchise in record numbers.

Taking to Twitter, Modi tweeted, “Second phase of Assam polls takes place today. Requesting all eligible voters of the phase to strengthen the festival of democracy by exercising their franchise.”

The PM also requested the public to come out in large numbers in the biggest election ever.

In West Bengal, 30 assembly constituencies from the districts of South 24 Parganas, Bankura, Paschim Medinipur and Purba Medinipur are going to the polls.

In Assam, 39 constituencies out of the remaining 79 are going to polls in the second phase.

Key candidates from the BJP in the 2nd phase polls in Assam include Parimal Suklabaidya (Dholai), Bhabesh Kalita (Rangia), Pijush Hazarika (Jagiroad).
Sirajuddin Ajmal AIUDF is contesting from Jamunamukh, Durga Das Boro is contesting as a candidate of the Bodoland People’s Front from Kalaigaon.

Voting in Assam and West Bengal will be held till 6:00 pm and 6.30 pm, respectively.