Netizens took to social media and slammed the government for the massive surge in COVID positive cases and deaths in the last few days. 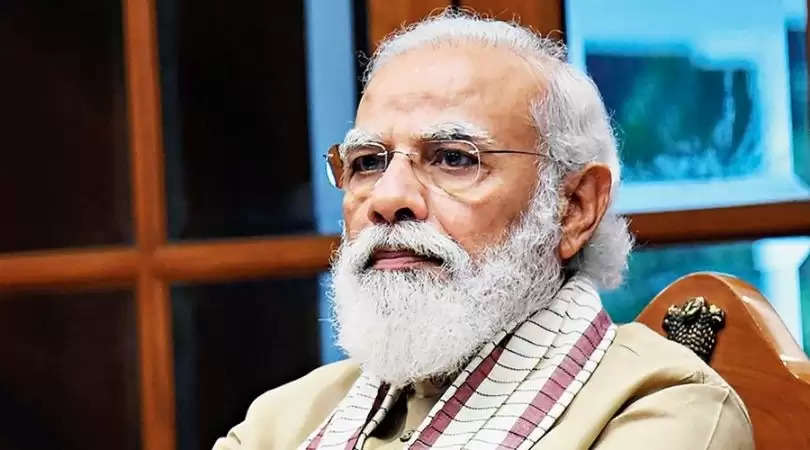 With India witnessing a massive spike of COVID-19 cases since the last few days, social media was abuzz with the demands of Prime Minister Narendra Modi's resignation.

Netizens took to social media and slammed the government for the massive surge in COVID positive cases and deaths in the last few days.

#ResignModi was among the trending hashtags on Twitter and Facebook since Tuesday, as netizens hold PM Modi accountable for the "disastrous" handling of the second wave of COVID-19.

According to many users, PM Modi should not have permitted mass gatherings like Kumbh Mela and election rallies at a time when the second wave of Covid-19 was making its way into the country.

“Don’t get hyper for everything u also should realise this time he has made some mistakes like Kumbh and elections rallies. It’s time for him to act as a country's PM and take the onus on him and assure everyone he will make it right,” a user commented.

"We didn't vote for BJP to see this day... Today I am ashamed to say that I am a BJP worker," another user tweeted.

Some users said that the 'godi media' was turning a blind eye to the entire COVID crises in India, and still dared to portray the PM in good light.

Earlier today, Facebook had censored some posts against Modi on its Platform, citing that the posts were against the company's community standards.

However, the company later restored it after facing backlash from the public and critics alike.

Facebook spokesperson Andy Stone said, “We temporarily blocked this hashtag by mistake, not because the Indian government asked us to, and have since restored it.”