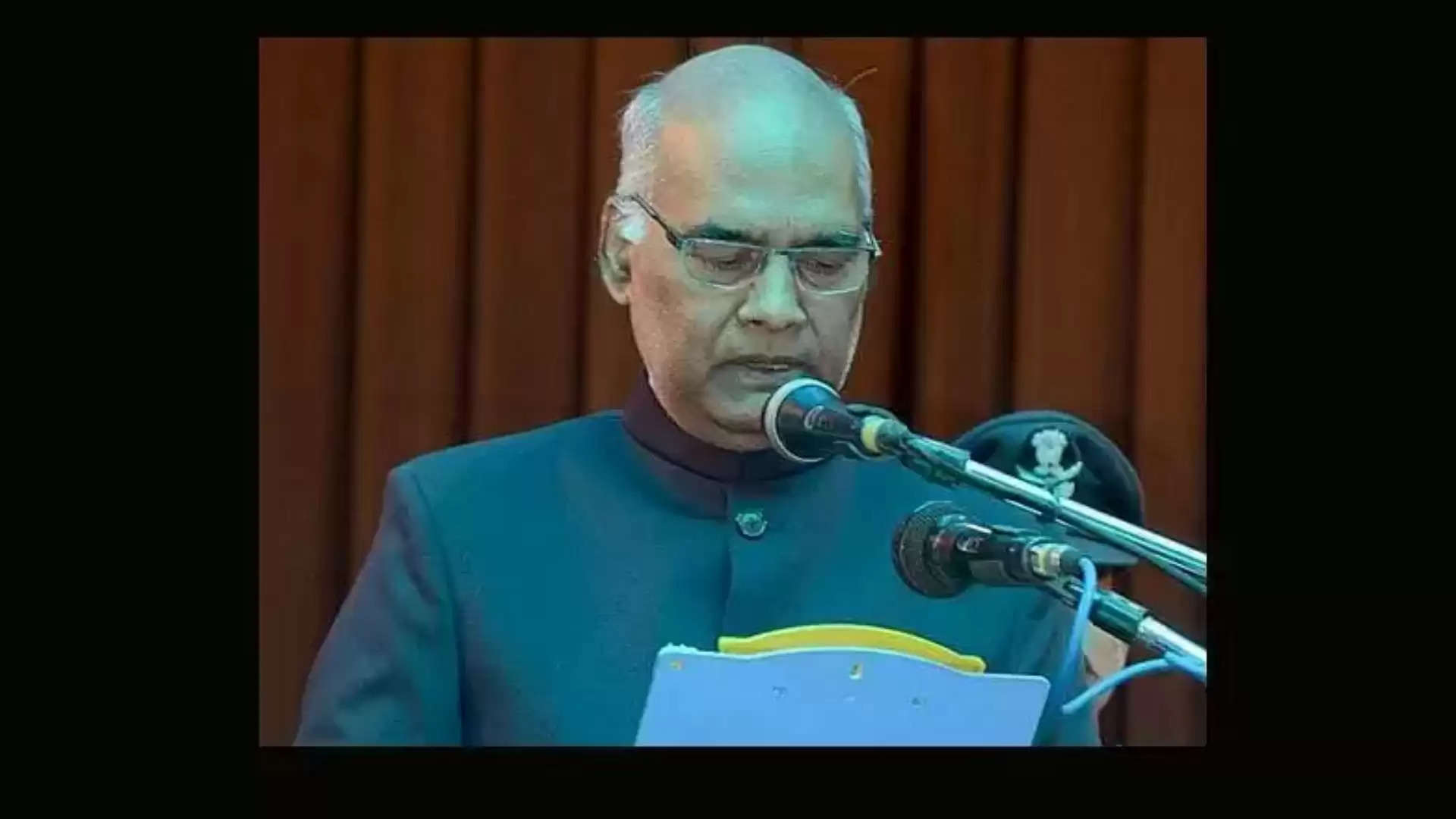 President Ram Nath Kovind has appointed new Governors for as many as eight states, including the two northeastern states of Mizoram and Tripura.