While Rosy Sangma had died on June 24 in a private hospital in Gurugram, her brother Samuel Sangma was found hanging in a room a few days later. 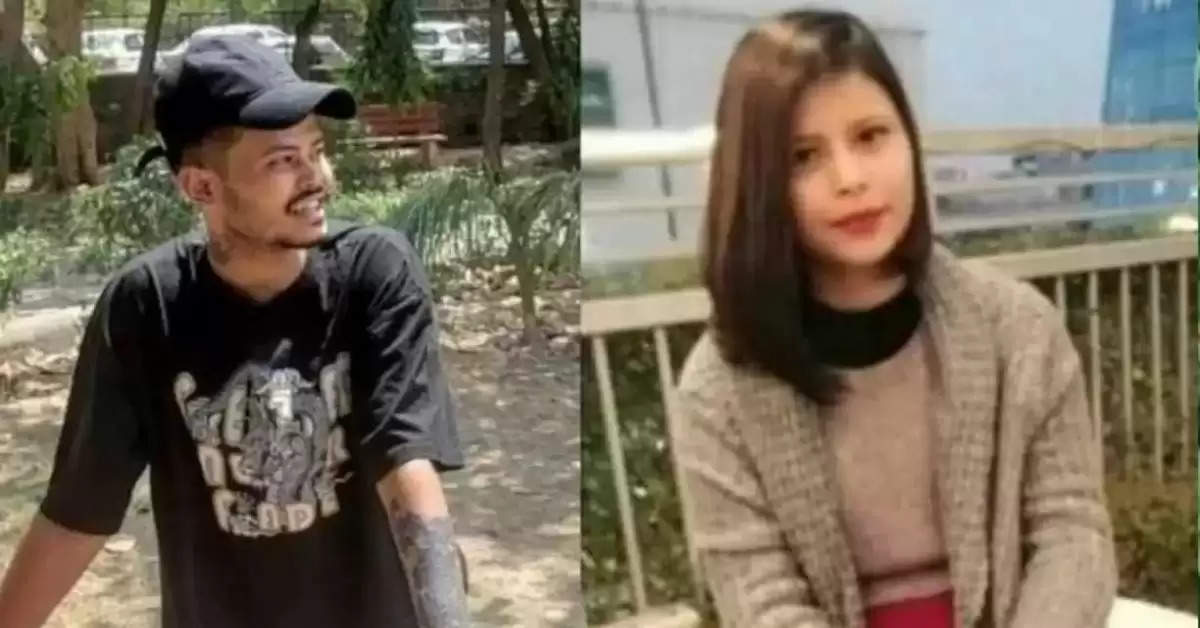 The Deputy Superintendent of Police(DCP) of Southwest Delhi, on Monday, informed that the prima facie investigation on the mysterious death of Nagaland resident Samuel Sangma appeared to be a case of suicide.

Briefing the media, the DCP informed that they have not found any foul play in Sangma's case.

“Prima facie, it appears that he died by suicide. We are waiting for post-mortem reports. Will take action if we find anything suspicious,” the DCP informed.

On June 30, Parliament Member from Tura, Agatha Sangma through a letter to Union Home Minister pointed out that Samuel's death under mysterious circumstances raises suspicion of foul play, and therefore, a detailed enquiry was needed.

The MP mentioned that the circumstances that led to the death of Samuel and his sister pointed to homicide and may have been orchestrated.

Reportedly, Samuel was attending to his sister, Rosy Sangma, at a medical hospital in Delhi, where she (Rosy) succumbed to her brief illness after which Samuel registered a complaint, alleging medical negligence on the hospital's part.

While Rosy Sangma had died on June 24 in a private hospital in Gurugram, her brother Samuel Sangma was found hanging in a room a few days later.

Both of them hailed from Dimapur in Nagaland.