The Opposition Congress have termed the announcement a political move ahead of the Punjab and Uttar Pradesh elections. 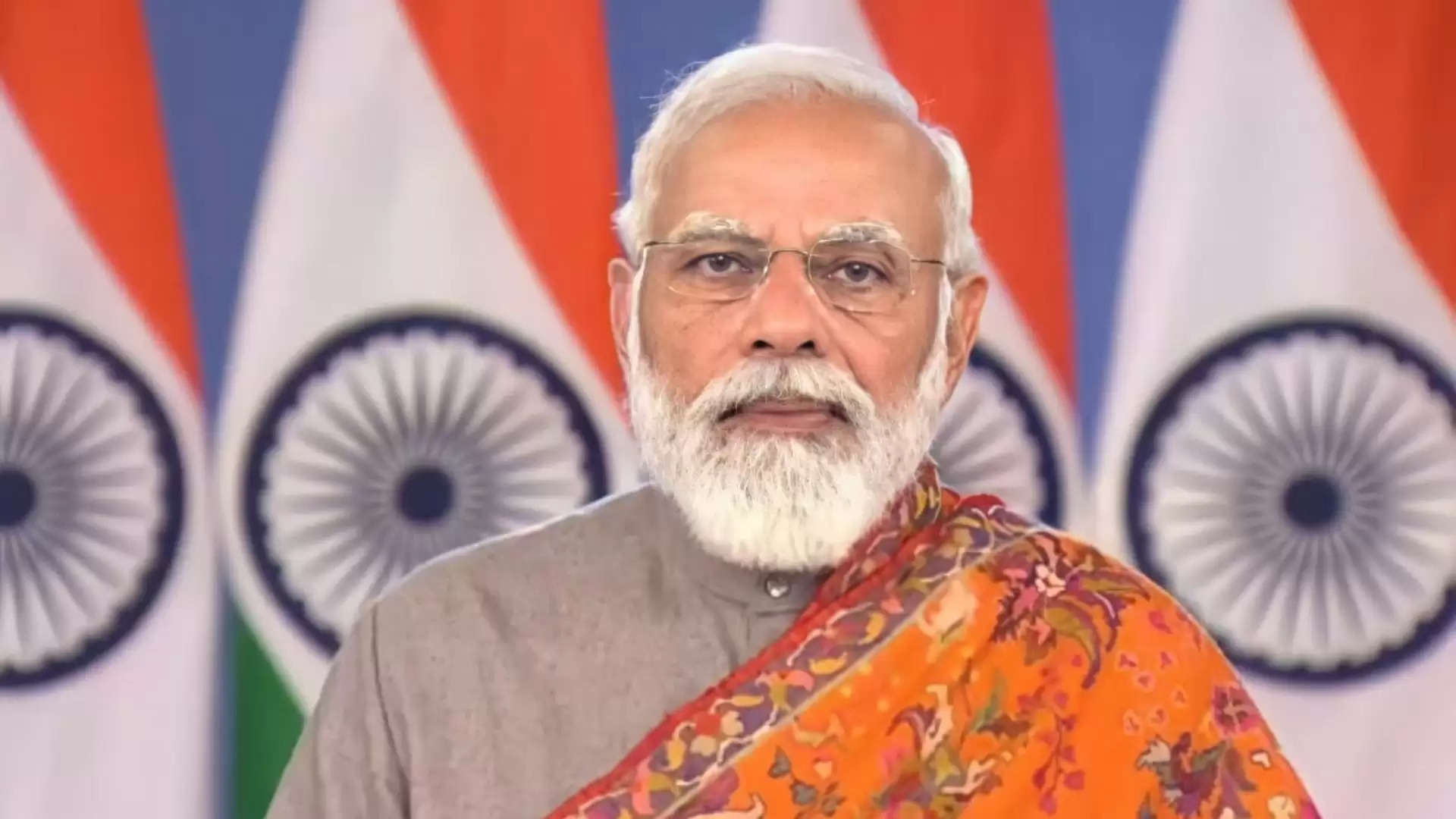 A little more than a year after widespread agitation by farmers declining to accept the three controversial farm laws, Prime Minister Narendra Modi on November 19 finally buckled up under pressure and announced that the Centre has decided to repeal laws.

PM Modi, in his address to the nation on Friday morning, also announced that the constitutional process to repeal the laws would be taken up in the Winter Session of Parliament that begins on November 29 and appealed to the agitating farmers to withdraw their agitation and “go back to their homes."

"It seems some of the farmers are still not convinced by our sincere efforts. We have decided to repeal the three farm laws. The constitutional process to repeal these laws would be completed during the Parliament Session that would start at the end of this month," Modi said, adding an apology.

Modi also announced to form a committee comprising representatives of the Centre, state governments, farmers, agriculture scientists and agriculture economists to discuss how Minimum Support Price (MSP) can be made more effective, how zero budget farming can be promoted and how crop patterns can be changed in a scientific manner.

After they were passed in the monsoon session of Parliament, the President had given his assent to the three farm Bills on September 27, 2020. The three Bills were the Farmers' Produce Trade and Commerce (Promotion and Facilitation) Bill, 2020, the Farmers (Empowerment and Protection) Agreement on Price Assurance and Farm Services Bill, 2020 and the Essential Commodities (Amendment) Bill 2020.

Ahead of these becoming laws and soon after that, farmers across the platforms had embarked on agitation, some of them peaceful, some resulting in damage to the government property, including the riotous agitation at the Red Fort on January 26 earlier this year, and also including the loss of lives of more than 600 farmers at various places during the agitation.

After the farmers' agitation erupted, the Supreme Court had earlier in January 2021 stayed the three farm laws and appointed a committee, which had submitted its report, which is not yet made public.

Tikait said, "Our agitation will not end soon. We will wait till the laws are repealed in the Parliament. We demand that the government discuss MSP and other issues with the farmers."

Terming it as a decisive victory for the peasantry, Tikait said, "We dedicate it to the over 750 farmers who died, and to the tribals, workers, women and others who became a part of this historic movement.

The Opposition Congress have termed the announcement a political move ahead of the Punjab and Uttar Pradesh elections.

Former Union Minister P Chidambaram targeted the Prime Minister after he announced the withdrawal of farm laws and said that “in fear of losing elections he will now admit all his blunders”.

Chidambaram tweeted, "If there is fear of losing the next election, the PM will admit that demonetisation was a Himalayan blunder, the GST laws were poorly drafted and implemented in a hostile manner, Chinese troops have intruded into Indian territory and occupied our land, CAA is a patently discriminatory law, Rafale deal was dishonest and requires to be investigated, the acquisition and use of Pegasus spyware were illegal."

In a tweet, Rahul Gandhi said, "Congratulations its win against the injustice, the farmers of the nation have compelled the arrogant govt to bend down through satyagraha."

Former Punjab Chief Minister Amarinder Singh too lauded the step and tweeted, "Great news! Thankful to PM Narendra Modi ji for acceding to the demands of every Punjabi & repealing the 3 black laws on the pious occasion of #GuruNanakJayanti. I am sure the central government will continue to work in tandem for the development of Kisan!"