Tongkhar informed that a lot of villages falling under the 12 areas of differences are dominated by the local populace and that they will likely come under Meghalaya. 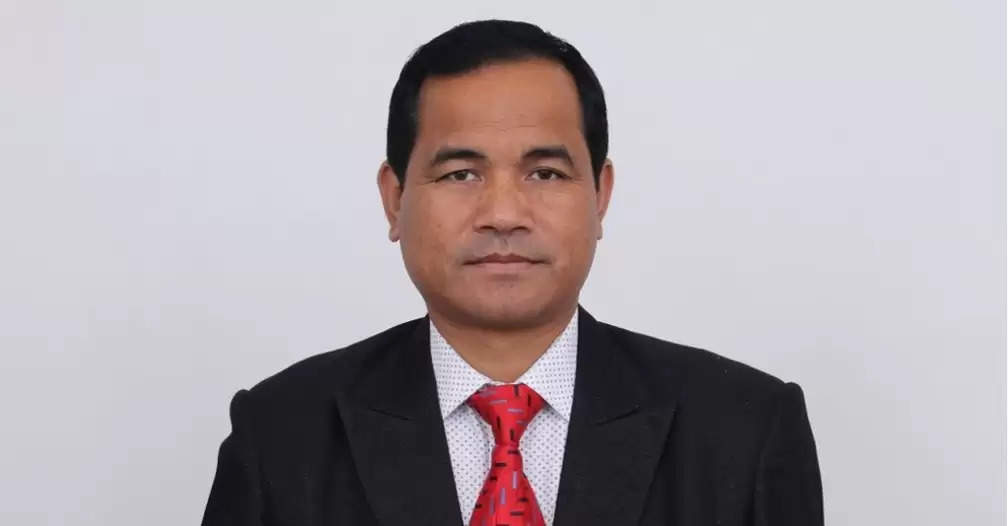 Public Health Engineer (PHE) Minister and chairman of regional committee for West Khasi Hills, Renikton Lyngdoh Tongkhar, has said that the resolution for the inter-state boundary issue between Assam and Meghalaya will not impact the state, and once reached, it will be favourable for Meghalaya.

The Minister was responding to the media on November 18 about the joint exercise carried out by Assam and Meghalaya to settle the decade-old border issue.

“I can assure you that Meghalaya will gain the maximum, and a lot of villages will remain under Meghalaya," Tongkhar told the press.

He further said, “The people of Tarabari, which is governed by Assam, have given us a surprise by raising their hands and saying we all want to be a part of Meghalaya. Even though it is difficult to say anything as of now, I told them we will try to respect the will of the people.”

Maintaining that the people of Meghalaya will not be misled by the report, he said that all things will be considered when the final report is made.

“I don’t think we can give any wrong report or to mislead the CM or mislead the state government of both the states. Our report will be based on our findings and facts on the ground,” he said.

When asked about the fate of Langpih, Tongkhar said Langpih will be taken up in the second phase of the exercise.

On the Congress’ asking the government not to take any “hasty decision” on the issue, the cabinet minister, however, said that unlike governments in the past, the present governments in Meghalaya and Assam have dared to go beyond status quo.