Following a petition filed by Garo Development Council (GDC) chairman Alex K Sangma and vice chairman Thengsil Sangma on July 1, the commission has also registered a case (No 1504/7/5/2021) on the deaths. The NHRC will take up the case on December 20. 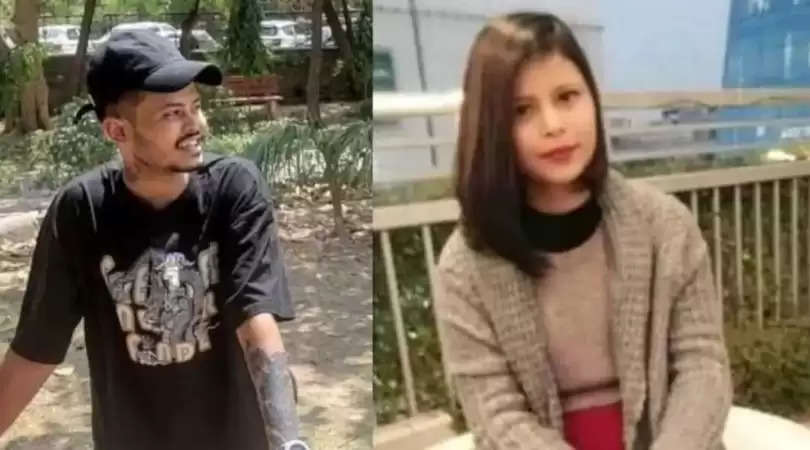 Four months after the mysterious deaths of Rosy Sangma and Samuel Sangma, the National Human Rights Commission (NHRC) has taken up the case and issued notice to the District Magistrate of Gurgaon and Haryana Director General of Police (DGP) seeking a detailed report within six weeks.

Following a petition filed by Garo Development Council (GDC) chairman Alex K Sangma and vice chairman Thengsil Sangma on July 1, the commission has also registered a case (No 1504/7/5/2021) on the deaths. The NHRC will take up the case on December 20.

Samuel, hailing from Dimapur in Nagaland, was living on rent with his aunt Rosy, an air hostess, in the Bijwasan area of Delhi.
On the night of June 23, Rosie suddenly began to experience intense pain in her hands and feet and excessive bleeding. Samuel got his aunt admitted to a private hospital in Delhi, and when her condition deteriorated on the morning of June 24, they shifted her to Alpha Hospital in Gurugram.

According to Samuel, her condition began to improve, but Rosie consumed ice cream in the hospital ICU in the presence of doctors, and shortly after her health condition worsened and subsequently died, alleged Samuel.

After Rosie's death, Samuel raised the issue on social media and made a video narrating the incident in an attempt to “get justice”. He went on to allege that he was beaten up and thrown out of the hospital for circulating the video. Within 24 hours of Rosie's death, Samuel's body was found in a hotel room.

The questions raised by those demanding justice for Rosy and Samuel Sangma include why expert doctors were not called to treat Rosy if her condition was so serious, and why was she allowed to eat ice cream in the ICU when she was so ill.

On Samuel's supposed suicide, questions have been raised about the alleged injury marks and swelling on his face and body.

Lok Sabha MP from Meghalaya, Agatha Sangma, had earlier written to the home ministry demanding an inquiry in the case.