The organisation mentioned that there is a deep sense of anguish on the interstate boundary disputes involving the states of Mizoram, Meghalaya, Nagaland, Arunachal Pradesh, and Assam. 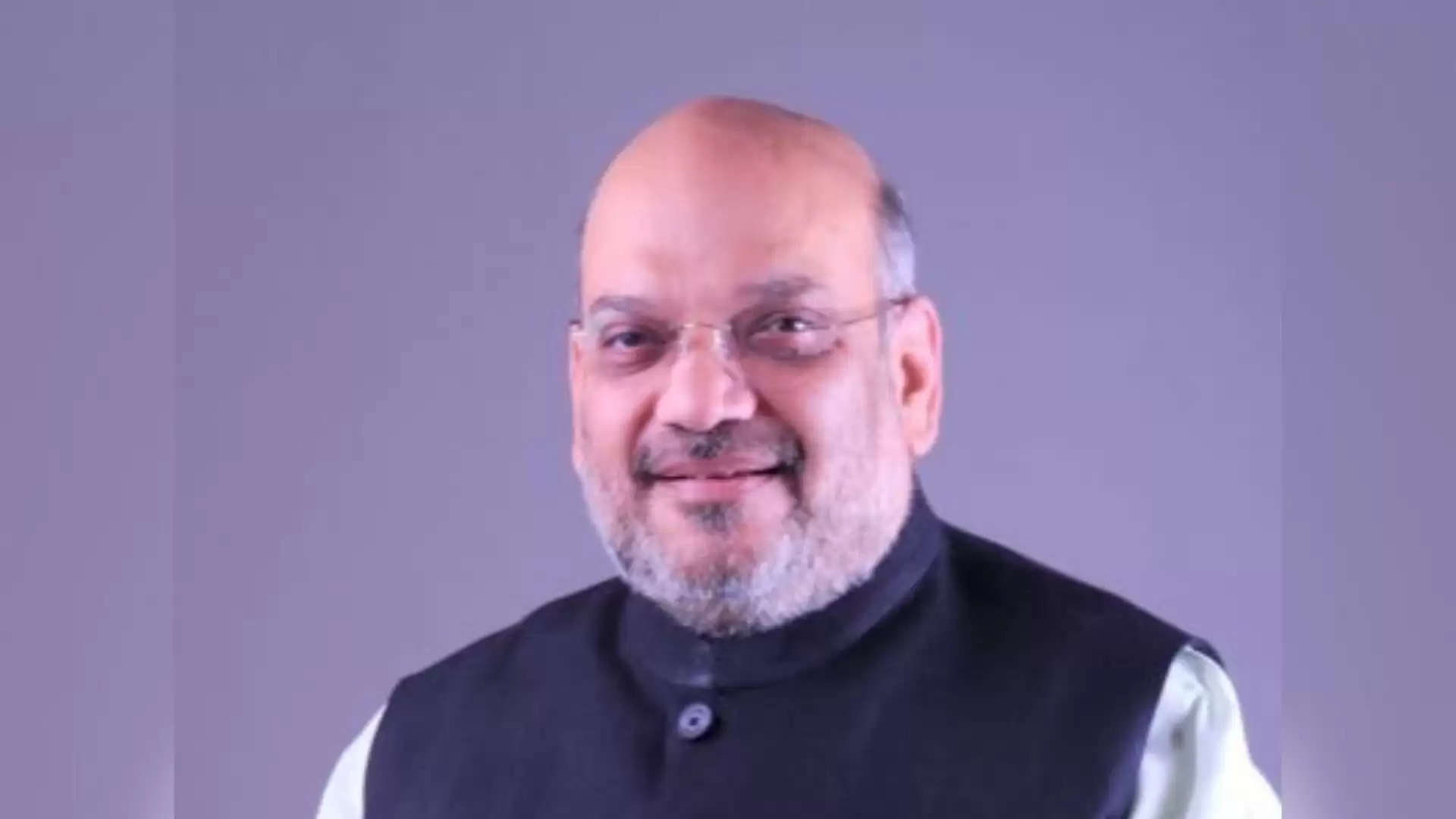 The Northeast Students Organisation (NESO) comprising the eight major movements of the seven northeastern states, has submitted a memorandum to the Union Home Minister Amit Shah, seeking his intervention in the interstate boundary dispute between Assam-Mizoram and Assam-Nagaland.

In the memorandum, the organisation mentioned that there is a deep sense of anguish on the interstate boundary disputes involving the states of Mizoram, Meghalaya, Nagaland, Arunachal Pradesh, and Assam.

“The issue has been lingering on for far too long where tension and conflict crop up repeatedly with no resolve and solution resulting not only in the immense hardship and suffering for the people living in these disputed border areas but even to the extent of losing precious human lives,” NESO said.

NESO also stated that various agreements were reached between the respective state governments to maintain a status quo in the disputed areas, but these agreements were repeatedly not honoured, resulting in tension and damage to people’s property living in the affected areas.

“The respective state governments should honour their own commitments and maintain a status quo and all the recent advances or encroachments made are to be withdrawn to bring the situation back to normalcy till a clear and acceptable solution is arrived at,” it added.

Meanwhile, NESO also mentioned that many of the disputed areas are being occupied by illegal migrants from Bangladesh, posing a threat not only to the demography but also to the security of the region.