The sources informed the Chinese are building permanent concrete structures which will allow them to deploy troops near the frontline areas. 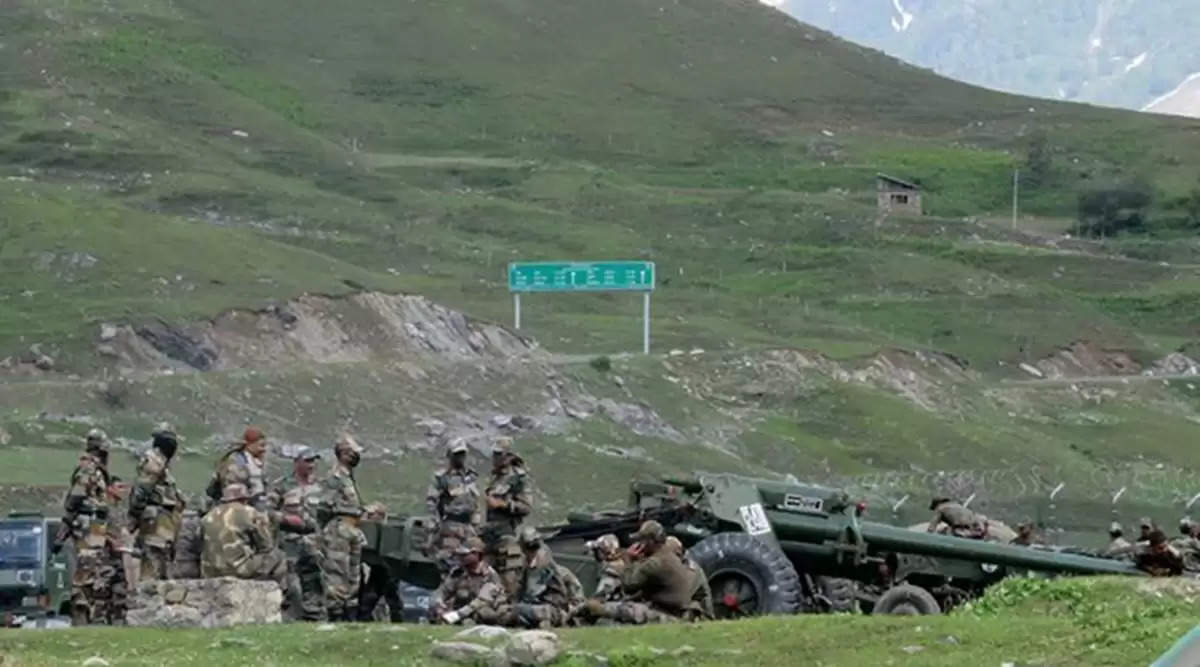 To allow its troops to access the disputed areas with India shortly, the Chinese military has been building permanent concrete structures near the Line of Actual Control (LAC), amid the ongoing military standoff with India.

According to ANI report, senior government sources informed that one such camp is coming up few kilometres inside Chinese territory opposite the Naku La area in the North Sikkim area, a few distances from where Indian and Chinese troops had clashed last year.

The sources informed the Chinese are building permanent concrete structures which will allow them to deploy troops near the frontline areas.

“The road infrastructure is also very good, which will allow them to reach the border areas with India more swiftly than before,” sources said.

The sources have informed warm modern buildings have been observed even near the areas in eastern Ladakh and in the Arunachal sector, which will address Chinese soldiers who are feeling uncomfortable during winters in the forward areas.

It may be mentioned, India and China have been in a standoff situation since 2020, after the Chinese aggressively moved into Indian areas and had violent face-offs with Indian security forces.

The two sides also clashed in the Galwan valley which led to the deaths of several Chinese and Indian soldiers.

India and China have held several rounds of dialogue, but the outcome has been minimal, each reluctant to commit to resolving the longstanding pending issues.

-With inputs from ANI