Massive fire breaks out at a private hospital in Thane

At least four patients, including a senior citizen, died at a private hospital in Thane on Wednesday morning. 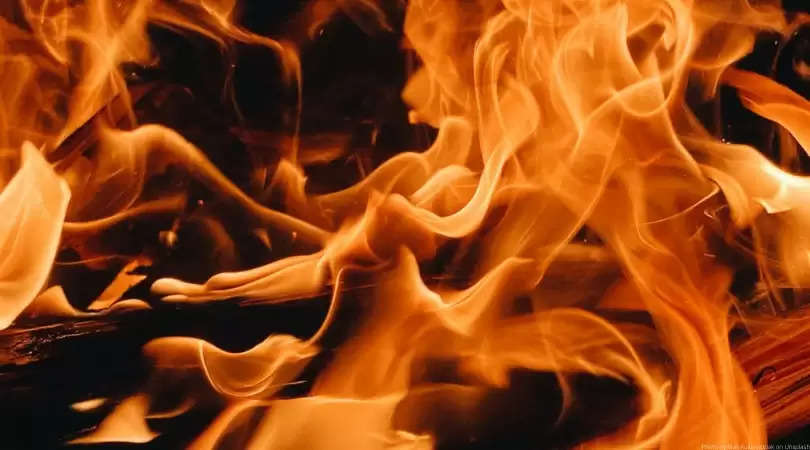 At least four patients, including a senior citizen, died at a private hospital in Thane on Wednesday morning.

The fire broke out at the Prime Criticare Hospital at Kausa in Mumbra locality at 3:40 am.

"There were no coronavirus patients in the hospital," stated a health official.

"Twenty patients, including six in the intensive care unit (ICU), were evacuated," he added.

"Two fire engines and one rescue vehicle rushed to the spot. Four died during shifting of patients to another hospital," the Thane Municipal Corporation stated.

Meanwhile, Chief Minister Uddhav Thackeray announced that families of the victims would receive compensation of Rs 5 lakh each.

"Those injured will get Rs 1 lakh each," he said.

Besides this, a high-level inquiry committee comprising officials from the Thane Municipal Corporation, police, and medical officials has been set up to investigate the incident.