Kangana Ranaut to wear 'Director's hat' for the film Emergency, says no one can do it better

The film will be penned by Ritesh Shah, who has films like Pink, Kahaani, Kahaani 2, and others to his credit. 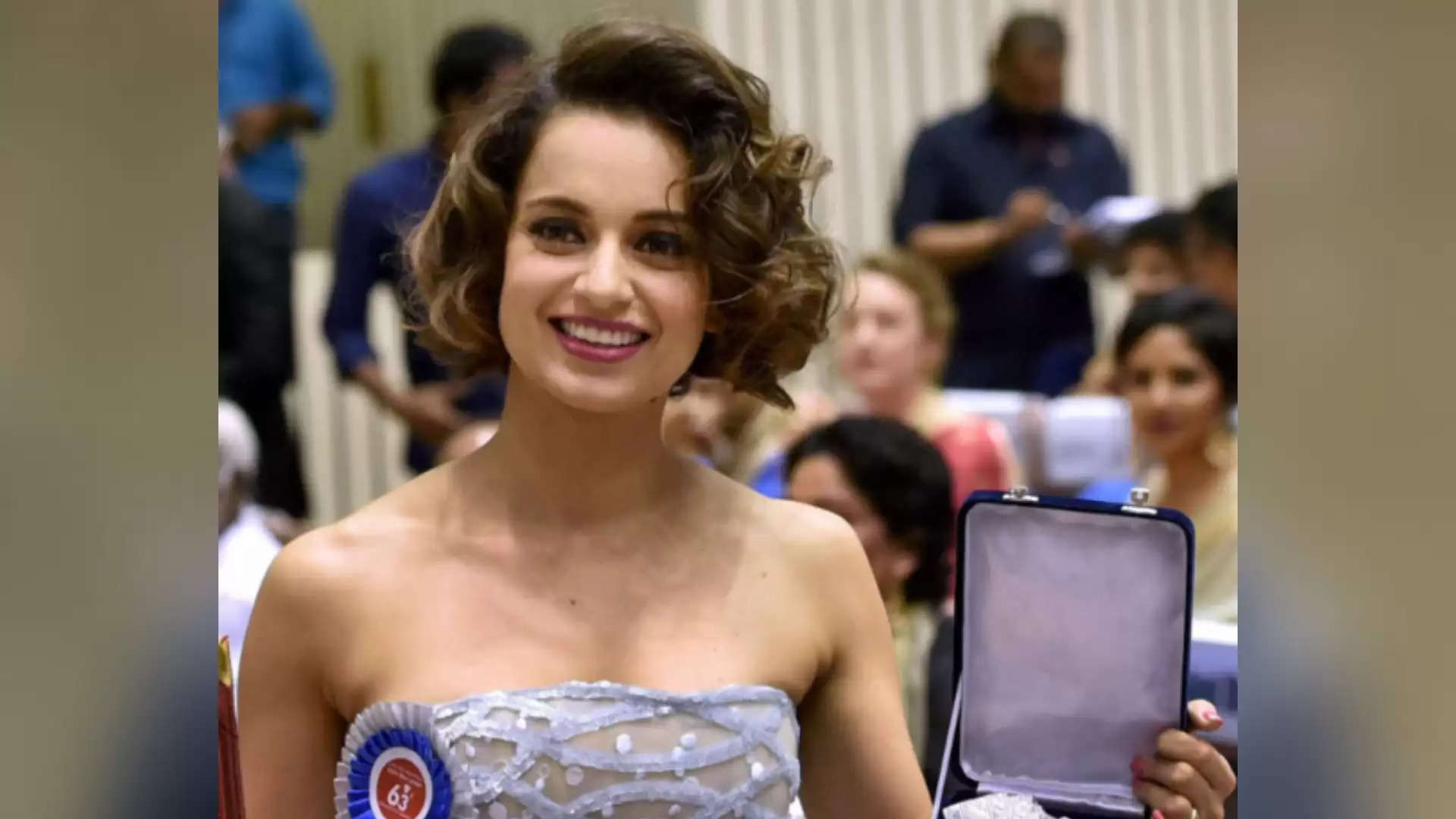 Progressing further on her next directional venture after Manikarnika: The Queen of Jhansi, renowned Bollywood actress Kangana Ranaut, on Wednesday, announced that she will be helming a film based on Indira Gandhi entitled 'Emergency'.

Taking to the Indian microblogging platform, Koo, the actress shared that she will be directing her upcoming project based on former Prime Minister Indira Gandhi’s life. She also added that no one can direct the film better than her as she is determined and ready to sacrifice other acting assignments.

She further revealed that the film will be penned by Ritesh Shah, who has films like Pink, Kahaani, Kahaani 2, and others to his credit.

In an earlier statement, Kangana Ranaut had clarified that Emergency is not a biopic but a political drama.

“It is not the biopic of Indira Gandhi. It is a grand period film. To be precise, it is a political drama that will help my generation to understand the socio-political landscape of current India,” she said.

Meanwhile, Kangana is gearing up for the release of her film Thalaivi, which revolves around the life of late politician Jayalalithaa. A few days ago, the Tamil version of Thalaivi was granted a 'U' certificate.

Apart from Thalaivi, she will also be seen in patriotic drama Tejas and Dhaakad.