The remarks, termed as a “criminal act”, has been placed under section 499 of the Indian Penal Code. 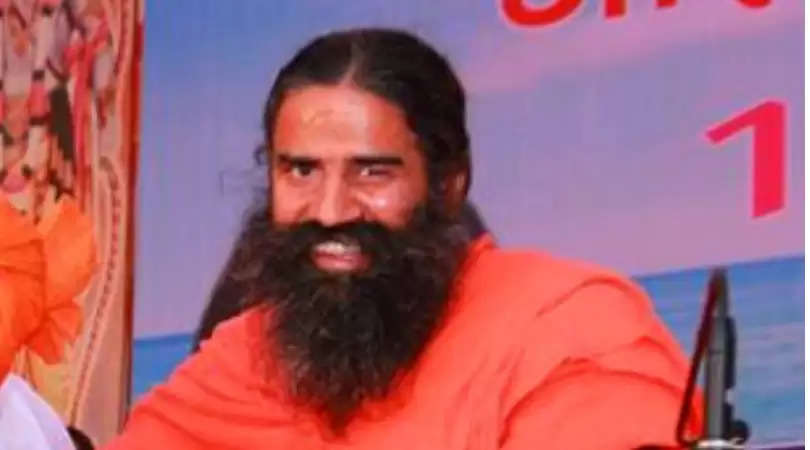 The Indian Medical Association (IMA) has served a defamation notice to yoga guru Ramdev, for his alleged disparaging remarks against allopathy and the allopathic doctors.

The remarks, termed as a “criminal act”, has been placed under section 499 of the Indian Penal Code.

The six-page notice served by Neeraj Pandey, a lawyer on behalf of IMA (Uttarakhand) secretary Ajay Khanna, described the guru's remarks as damaging the association's reputation, the image of allopathy and of about 2,000 practitioners who are part of it.

The notice demanded a written apology from Ramdev within 15 days of its receipt, saying a compensation of Rs 1,000 crore will be demanded from him at the rate of Rs 50 lakh per member of the IMA if he failed to do so.

The notice also mentioned that the yoga guru must make a video clip contradicting all his allegations and circulate it on social media platforms where he had uploaded his earlier video, levelling charges against them.

In addition, the guru must also withdraw the advertisement for "Coronil kit", a product of his firm as an effective medicine for COVID-19 from all platforms endorsements, terming it as "misleading", failing which an FIR and a criminal case will be lodged against him by the IMA, the notice said.

The guru, on Sunday, was forced to withdraw his statement in a video clip that went viral, where he questioned some of the medicines being used to treat the coronavirus infection, claiming that “lakhs have died from taking allopathic medicines for COVID-19”.

The doctors’ association protested the guru's remarks and a strong statement was given from the Union Health Minister Harsh Vardhan, asking him to withdraw the “extremely unfortunate” statement.

A day later, the yoga guru posed 25 questions to the IMA in an ‘open letter’ on his Twitter handle, asking if allopathy offered permanent relief for ailments such as hypertension and type-1 and 2 diabetes.

He listed several modern days ailments such as Parkinson’s disease and wondered if allopathy had any painless cure to treat infertility as well as to reverse ageing and increase haemoglobin.

Soon after, Ramdev’s close aide Acharya Balkrishna took to Twitter, saying the yoga guru and Ayurveda were being targeted by allopathic practitioners under the IMA as part of a "conspiracy".

ALSO READ: 577 children orphaned in past 55 days due to COVID