577 children orphaned in past 55 days due to COVID 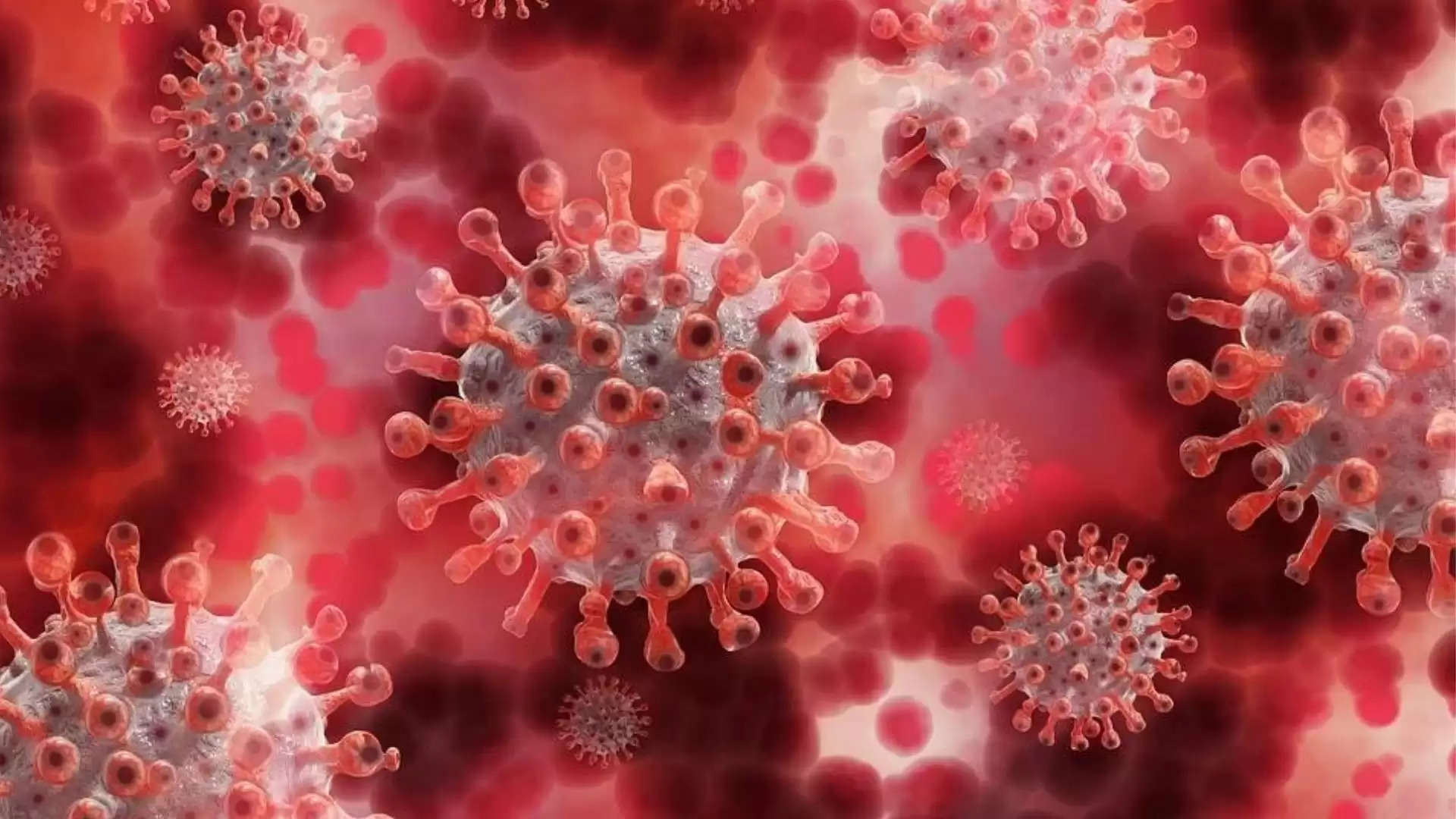 At least 577 children have lost both their parents in the past 55 days due to the second wave of the pandemic, the Union Ministry of Women and Child Development informed on Tuesday, May 25.

Taking to Twitter, minister for women and child development Smriti Irani said that the children will not be abandoned and will be under the protection of the Indian government.

"GOI is committed to support and protect every vulnerable child due to the loss of both parents to COVID-19. From 1st April 2021 till 2:00 PM today, the State Governments & UTs across the country have reported 577 children whose parents succumbed to COVID-19," she posted.

Rs. 10 lakh has been allotted to each district for the care of such children under the Integrated Child Protection Scheme, with the aim that "not even one child slips through the cracks."

"Our priority, however, is that the children be retained in their family and community structures and not plucked from these set-ups," a senior official said.

Meanwhile, according to senior officials, several measures have been taken to track the children orphaned by COVID, after messages for adopting them started flooding social media.

“We have been in touch with all states and asked them to identify COVID orphans from their districts. We have ascertained, from the data received, that there are currently 577 of them," an official said.

The officials, however, did not reveal a state-wise break-up and stated that several states did not report even one case.

"There were concerns that this could lead to child trafficking. We have carried out investigations into a large number of these messages and have found all of them, so far, to be fake. These have been handed over to the state police departments who will continue this investigation along with the cyber cells," an official added.

Earlier, in a public notice, the ministry had written to states asking them to keep track of such activity and ensure that these children are produced before District Child Welfare Committees.

For cases that the Child Welfare Committee sees fit for adoption, the process is to take place through the Central Adoption Resource Agency.

Irani, in her recent tweet, stated that Childline 1098 could be contacted if anyone had information with regards to "any child who has lost both parents to COVID and has no one to take care of her/him."