India and France to strengthen ties in Indo-Pacific 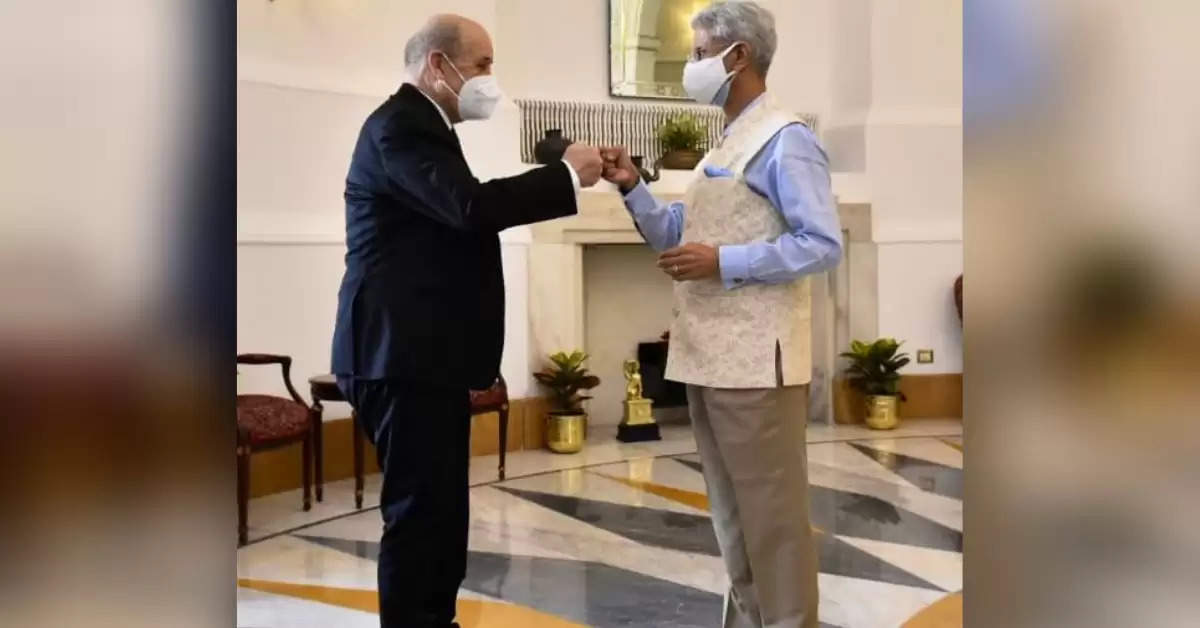 “They explored ways to strengthen cooperation in the Indo-Pacific, including the India-France-Australia trilateral mechanism, addressing emerging challenges in the maritime and space domains and working together in the area of climate action and biodiversity protection,” read an official statement.

“In this regard, India welcomes France’s decision to take up the ‘Maritime Resources’ pillar of India’s Indo-Pacific Oceans Initiative (IPOI),” it added.