The IMA demanded to deem his remarks as "sedition" and prosecute him under the Disaster Management Act. 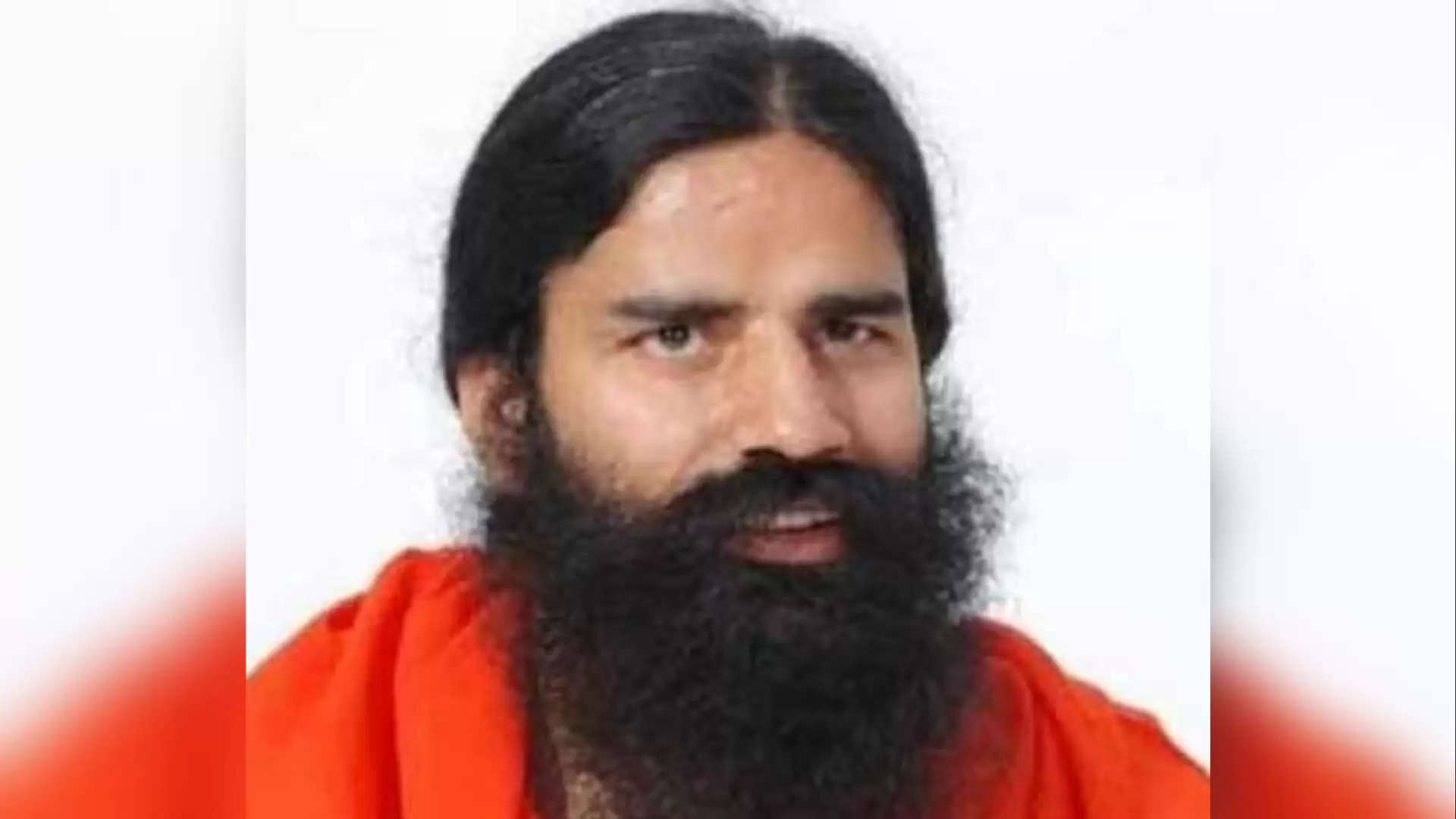 The Indian Medical Association (IMA) on Tuesday wrote a letter supporting the nationwide "black day" protest against yoga guru Ramdev for his alleged "derogatory and distasteful statements" against allopathic doctors and modern medicine.

The IMA demanded to deem his remarks as "sedition" and prosecute him under the Disaster Management Act.

"IMA has been playing its anchoring role during the pandemic. We work with the Government of India and all State Governments. As a matter of fact, the vacuum due to the retreat of the political class has been deservedly filled by IMA," the letter read.

"Ramdev thought it fit to launch his tirade against the national COVID-19 treatment protocol and national COVID-19 vaccination programme looking for an opportunity to market his commercial products. What he failed to realise is that in doing so he has irreparably damaged the efforts of Government of India in containing the epidemic. Creating confusion in the minds of the people against the national COVID protocol and National vaccination programme is an anti-national act of heinous proportions. IMA has demanded to deem it as sedition and prosecute him under the Disaster Management Act," it said.

Calling Ramdev's remarks a "criminal act", the IMA said, "Inaction from the government would seriously hurt the doctors who are fighting the pandemic. His supporters have attempted diversionary tactics of malicious attacks on IMA and its National President. Nothing will deviate IMA from its resolve to nail this anti-national."

Reminding that 1,300 doctors have sacrificed their lives for the nation, the association further said, "The total number of COVID-19 patients in the country so far is 2.78 Crores, and 2.54 Crores have recovered. Our case fatality rate remains 1.16 per cent. Even with the limitations of official statistics, it can be seen that Indian doctors, nurses and health care workers have fought tirelessly."

"Countless children and family members of doctors have been infected. To trivialise these martyrs and the warriors is a sacrilege," it said.

Last week, the IMA had appealed to Prime Minister Narendra Modi to take appropriate action under sedition and other charges against Ramdev for allegedly "spearheading a misinformation campaign on COVID vaccination".

The IMA had sent a legal notice to Ramdev over his alleged statements against allopathy and "defaming" scientific medicine.

However, the Patanjali Yogpeeth Trust has denied allegations by the IMA that Ramdev has misled people by making "unlearned" statements against allopathy and defamed scientific medicine.

On May 23, Ramdev had withdrawn his statements on allopathic medicine after receiving a strong-worded letter from Union Health Minister Dr Harsh Vardhan, who called his remarks "inappropriate".

According to the Haridwar-based Patanjali Yogpeeth Trust statement, Ramdev was reading out a WhatsApp forwarded message in the video that has gone viral on social media.

(With inputs from ANI)