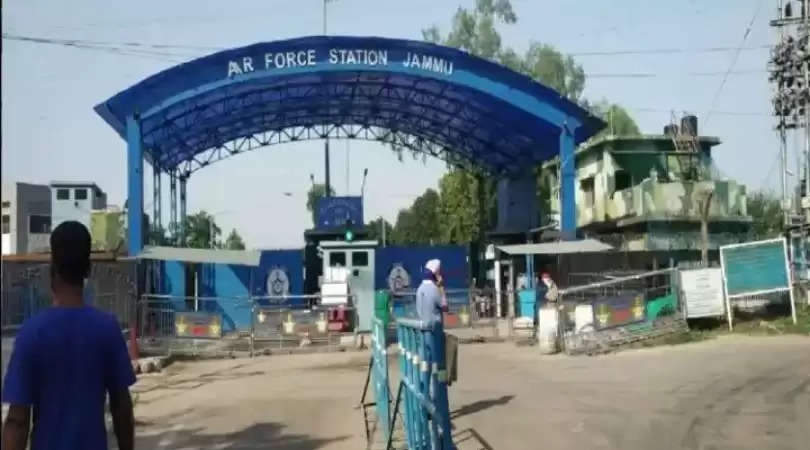 Two explosions within a gap of a few minutes rocked the high-security technical area of Jammu airport during the early hours on Sunday.

The explosions that took place around 1.45 am at the Air Force Station area has rattled the high-security zone, and the National Investigation Agency (NIA) has started the probe to investigate the hands behind the terror attack.

According to the Defence spokesperson, there were no injuries or damage to any equipment reported from the site and the area was sealed immediately after the attack.

It was suspected that drones could have been used to target the Indian Air Force Station (IAF) Station, however, more details are awaited on the incident.

Defence officials informed that this may be perhaps the first time that suspected Pakistan-based terrorists have used unmanned aerial vehicles in an attack at the Air Force base.

While the investigation agencies are working together to unravel the plan behind the attack, defence officials cited many instances when security forces have recovered drone dropped arms and ammunition in areas in close vicinity of International Border (IB) and Line of Control (LoC) in the Jammu region.