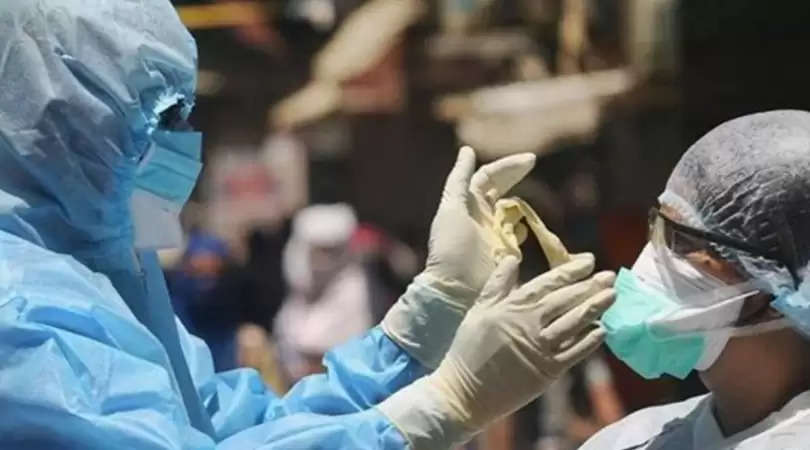 India on Tuesday recorded the lowest number of COVID-19 cases in about a month, with just about 1.27 lakh new infections in the last 24 hours, as per the Union Health Ministry data.

The country recorded 2,795 deaths in the last 24 hours, which is also the lowest single-day death tally in the last 34 days.

The surge in cases has been showing a downward trend for many days now, with figures coming down from almost 4 lakh to near about 1.3 lakh in about a month.

The Government has been ramping up the health system across the country in addition to expediting up the vaccination drive to bring down the caseload.

The daily positivity rate has also declined to 6.62 per cent, remaining below the 10 per cent mark for the seventh consecutive day.

In addition to that, recoveries continue to outnumber the daily new cases for the 19th successive days, as India witnessed 2,55,287 recoveries in the last 24 hours.

The recovery rate in India has reached 92.09 per cent.

A total of 21,60,46,638 vaccine doses have been administered in the country so far since the nationwide vaccination drive started.

ALSO READ: Misleading claims being made in India about vaccination, says Govt