The Congress accused the BJP government of compromising on national security following reports that former party chief Rahul Gandhi could have been a potential target of illegal hacking. 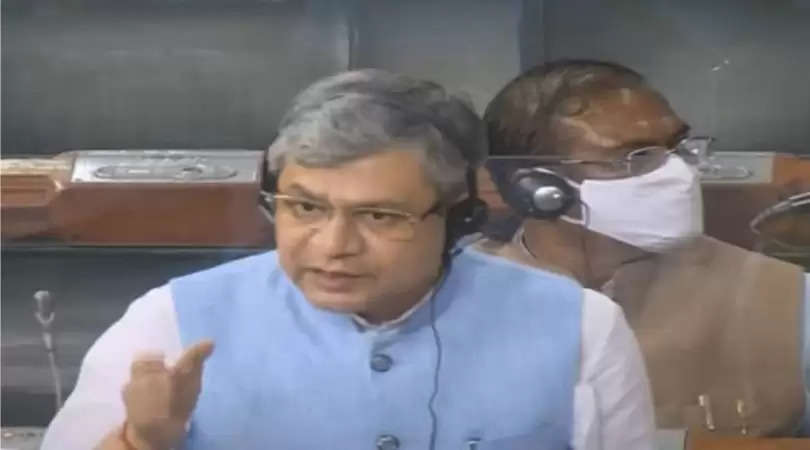 The Monsoon Session of the Parliament kicked off on Monday amid an uproar over the Pegasus Spyware issue, with opposition leaders targetting the centre over the reports that the software was used to spy on people.

The Congress accused the BJP government of compromising on national security following reports that former party chief Rahul Gandhi could have been a potential target of illegal hacking.

Following the reports, the opposition party went all out against the BJP and demanded the dismissal of Home Minister Amit Shah and also directed investigation on the same, holding the government responsible for purchasing the software.

The party also targeted Information Technology Minister Ashwini Vaishnaw, terming his statement in Lok Sabha to be ambiguous and roundabout.

The IT minister had earlier termed the reports of July 18 to be sensational, and an attempt to malign the Indian democracy and its well-established institutions.

Ashwini cited reply from the NSO group, and provided an explanation from the company about the alleged report, terming them to be misleading to a large extent.

Replying to the IT Minister, the party has demanded a debate on the floor and jointly formulate a strategy with other opposition leaders.

Confronting the Congress over the issue, Home Minister Amit Shah said that the Pegasus allegations are based on 'report by disrupters for the obstructers, where disrupters are global organisations which do not like India to progress, and obstructers are political players in India' who do not want India to progress.

The entire Pegasus debate arose after a consortium of media outlets had published reports suggesting that Pegasus, a spyware developed by Israeli firm NSO, was allegedly used to hack into the phones of prominent Indians, including opposition leaders, journalists and government officials.

ALSO READ: What is the recent Pegasus saga about, which hacked into phones of top journalists and politicians?