What is the recent Pegasus saga about, which hacked into phones of top journalists and politicians? 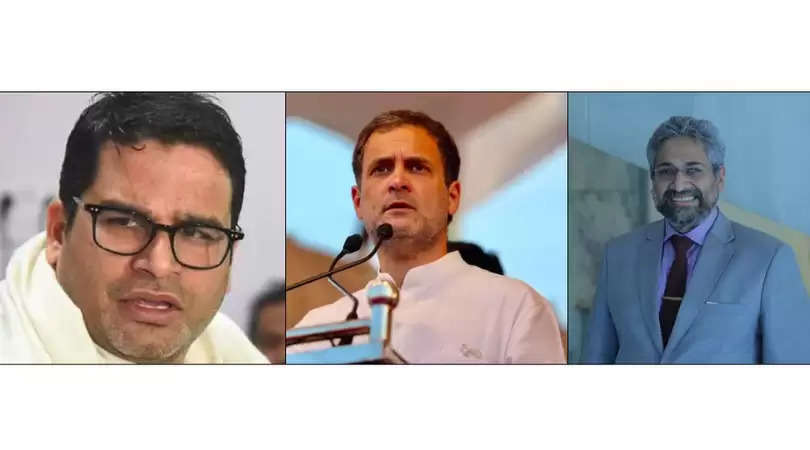 The database was shared with The Wire, Le Monde, The Guardian, Washington Post, Die Zeit, Suddeutsche Zeitung and 10 other Mexican, Arab and European news organisations that together are leading a collaborative investigation called the Pegasus Project.

The most recent leaked database is said to include over 300 verified Indian mobile telephone numbers.

Of these numbers, over 40 belong to journalists, followed by “three major opposition figures, one constitutional authority, two serving ministers in the Narendra Modi government, current and former heads and officials of security organisations and scores of businesspersons”, states the report from The Wire.

One of the numbers in the leaked database also belonged to a sitting Supreme Court judge, though it is yet to be established if this number was in use by the said judge during the period of surveillance.

A small sample of phones associated with the numbers, including 10 Indian numbers, were tested by forensic technicians, who confirmed targeting by Pegasus.

NSO Group has stated that all its clients, about 36 of them, are “vetted governments”. Most of the identified numbers belonged to India, Azerbaijan, Bahrain, Hungary, Kazakhstan, Mexico, Morocco, Rwanda, Saudi Arabia and the United Arab Emirates.

At present, Amnesty International has been working with over 80 journalists on the latest leak in order to identify and verify the ownership of numbers and conduct forensic examinations of the phones in use from mid-2017 to mid-2019.

As per the Information Technology Act, should the phones be determined to have been hacked for surveillance purposes by an individual – private or official, it will be considered an offence.

“India is a robust democracy that is committed to ensuring the right to privacy to all its citizens as a fundamental right… [the] allegations regarding government surveillance on specific people has no concrete basis or truth associated with it whatsoever,” the Ministry of Electronics and Information Technology said in response to the controversial leak.

However, the government did not deny if it was using Pegasus, further stating that “each case of interception, monitoring, and decryption is approved by the competent authority.”

“The procedure therefore ensures that any interception, monitoring or decryption of any information through any computer resource is done as per due process of law,” the official response said.

NSO Group further denied that the leaked database comprised of a list of numbers targeted by governments.

It also denied that its software “could have been used to target 50,000 persons, implying that the scale of targeting across all government clients is around 5,000 a year,” as reported by The Wire.

So far, The Wire has revealed that the list contains names of top journalists at renowned media organisations like the Hindustan Times, India Today, Network18, The Hindu and Indian Express.

Political strategist Prashant Kishor and Congress leader Rahul Gandhi have also been named as potential targets of Pegasus.
Northeastern journalist Manoranjana Gupta, who works with Frontier TV, has also been named on the list.

The Wire, whose founding editors Siddharth Varadarajan and M.K. Venu are on the list as well, intends to release the identities of the other targeted individuals following due diligence.