Actor Bikramjeet Kanwarpal passes away due to COVID-19 complications

52-year-old Kanwarpal was an ex-army officer who made his debut in 2003 after retiring from the army. 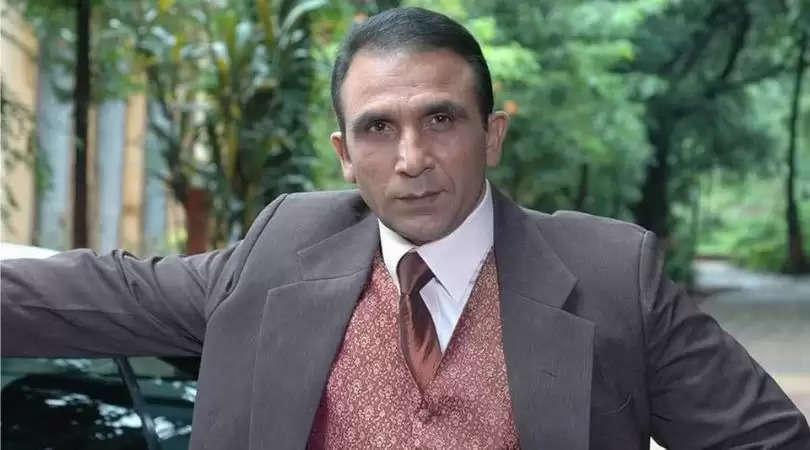 Actor Bikramjeet Kanwarpal, who was part of many popular films, TV shows and web series passed away on April 30 due to COVID-19 complications.

52-year-old Kanwarpal was an ex-army officer who made his debut in 2003 after retiring from the army.

The news of Bikramjeet Kanwarpal's death was announced by filmmaker Vikram Bhatt on social media.

Kanwarpal starred in films like Page 3, Rocket Singh: Salesman of the Year, Aarakshan, Murder 2, 2 States and The Ghazi Attack among others.

He was also part of Television and had starred in many serials, Disney Plus Hotstar’s popular web series Special Ops being his last flick.

Members of the film fraternity in Bollywood mourned Kanwarpal sudden death and expressed their grief stating that the actor left too soon.

Popular TV actor Rohit Bose Roy took to his Twitter account and wrote, “And we lose another one... The happiest, most gentlemanly, always positive and smiling Major Bikramjeet... RIP.”

“And sad news continues..today it’s someone who I have known closely. Maj Bikramjeet is no more but his memories will live with all those who knew him. A very warm wonderful person, superb actor n co-actor, a man full of dreams is how I will remember him. U will be missed Bikram," tweeted actor Rajeev Khandelwal.