Sardana was COVID-19 positive and died due to a heart attack, according to reports. 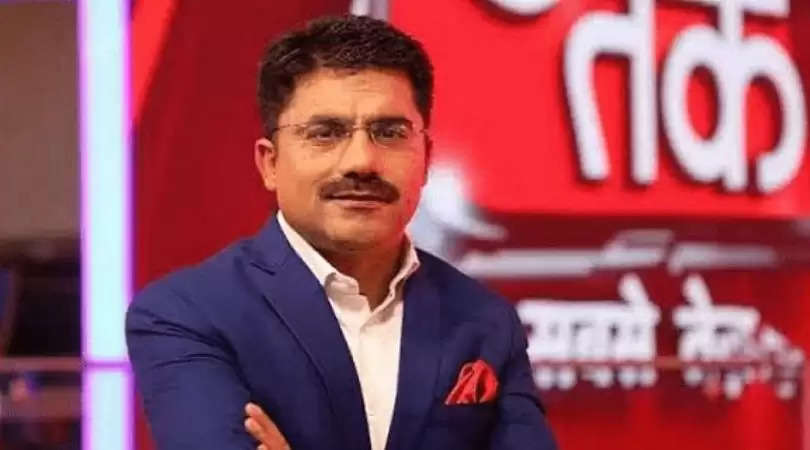 Sardana was COVID-19 positive and died due to a heart attack, according to reports.

Zee News Editor-in-Chief Sudhir Chaudhary informed about his untimely demise through a tweet.

The untimely and shocking demise of Rohit Sardana, who had a long and very successful association with the Zee Media, has left the media world in a state of utter shock.

Sardana had been associated with Zee Media for a long time. He used to host the popular show - 'Taal Thok Ke', a debate programme that discusses contemporary issues in India on Zee News.

Condolences poured in from various sections after the news about Sardana's death broke out,

"Pained to learn about Shri Rohit Sardana ji’s untimely demise. In him, the nation has lost a brave journalist who always stood up for unbiased and fair reporting. May God give his family the strength to bear this tragic loss. My deepest condolences to his family and followers," Amit Shah tweeted.