The rules state that intermediary providing messaging services will “enable the identification of the first originator of the information on its computer resource.” 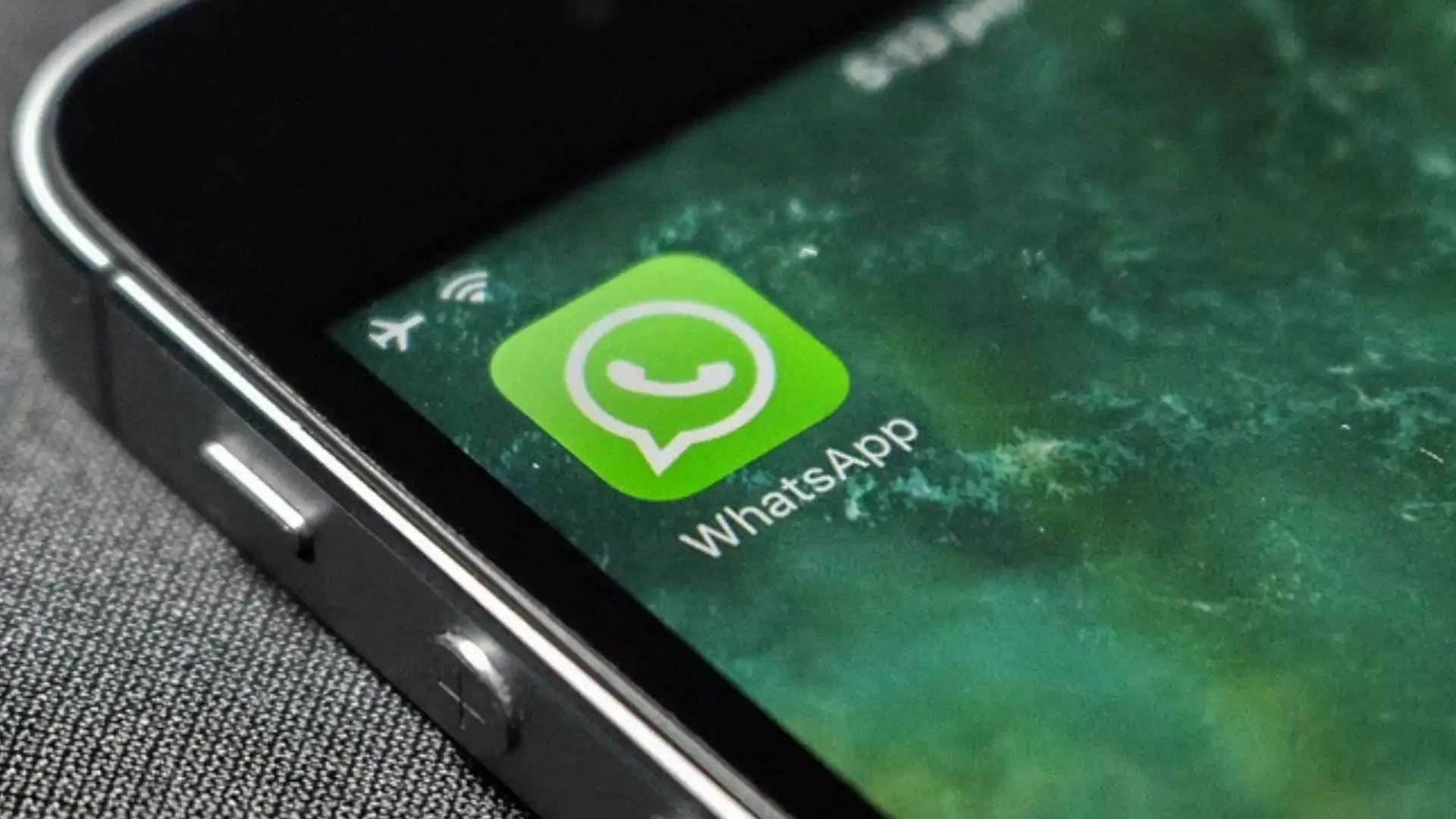 Facebook-owned WhatsApp has filed a case against the Indian government, seeking to block regulations coming into force on Wednesday, that experts say would compel the organisation unit to break privacy protection.

According to a WhatsApp spokesperson, requiring messaging apps to ‘trace’ chats is the equivalent of asking people to keep a fingerprint of every single message sent on WhatsApp, which would break end-to-end encryption and fundamentally undermine people’s right to privacy.

“The messaging platform had consistently joined civil society and experts around the world in opposing requirements that would violate the privacy of its users,” the spokesperson said.

“In the meantime, we will also continue to engage with the Government of India on practical solutions aimed at keeping people safe, including responding to valid legal requests for the information available to us.”

The rules state that intermediary providing messaging services will “enable the identification of the first originator of the information on its computer resource” following a judicial order passed by a court of competent jurisdiction or an order passed under section 69 by the competent authority as per the Information Technology Act.

According to the rules, an order will be passed only for the purposes of prevention, detection, investigation, prosecution or punishment of an offence related to the sovereignty and integrity of India, the security of the State, friendly relations with foreign States or public order or of incitement to an offence relating to the above or in relation with rape, sexually explicit material or child sexual abuse material, punishable with imprisonment for a term of not less than five years.

In other cases, no order will be passed where other less intrusive means are effective in identifying the originator of the information.

The government and WhatsApp have been at loggerheads over tracing the origin of fake/unlawful messages for more than two years.

The messaging platform has consistently refused to comply with the government’s demand, saying that the move will undermine the privacy of WhatsApp users.