A 12-year-old boy from Colorado died after participating in a dangerous TikTok challenge known as the “Blackout Challenge”. 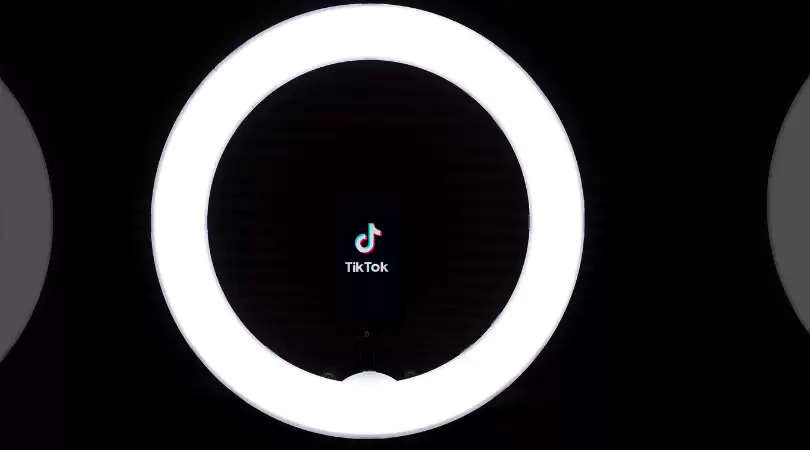 A 12-year-old boy from Colorado died after participating in a dangerous TikTok challenge known as the “Blackout Challenge”.

The ‘Blackout Challenge’ is a trend on social media apps like TikTok that encourages children to choke themselves until they lose consciousness.
Joshua Haileyesus was home with his brother when he saw the videos and attempted it himself on March 22.

His twin brother found him unconscious on the bathroom floor and tried to resuscitate him until neighbours, and the ambulance arrived.

Joshua was admitted to a hospital and was on life support.

Meanwhile, TikTok extended its “profound sympathies” to the boy and his family.

“At TikTok, we have no higher priority than protecting the safety of our community, and content that promotes or glorifies dangerous behaviour is strictly prohibited and promptly removed to prevent it from becoming a trend on our platform,” read an official statement from the company.