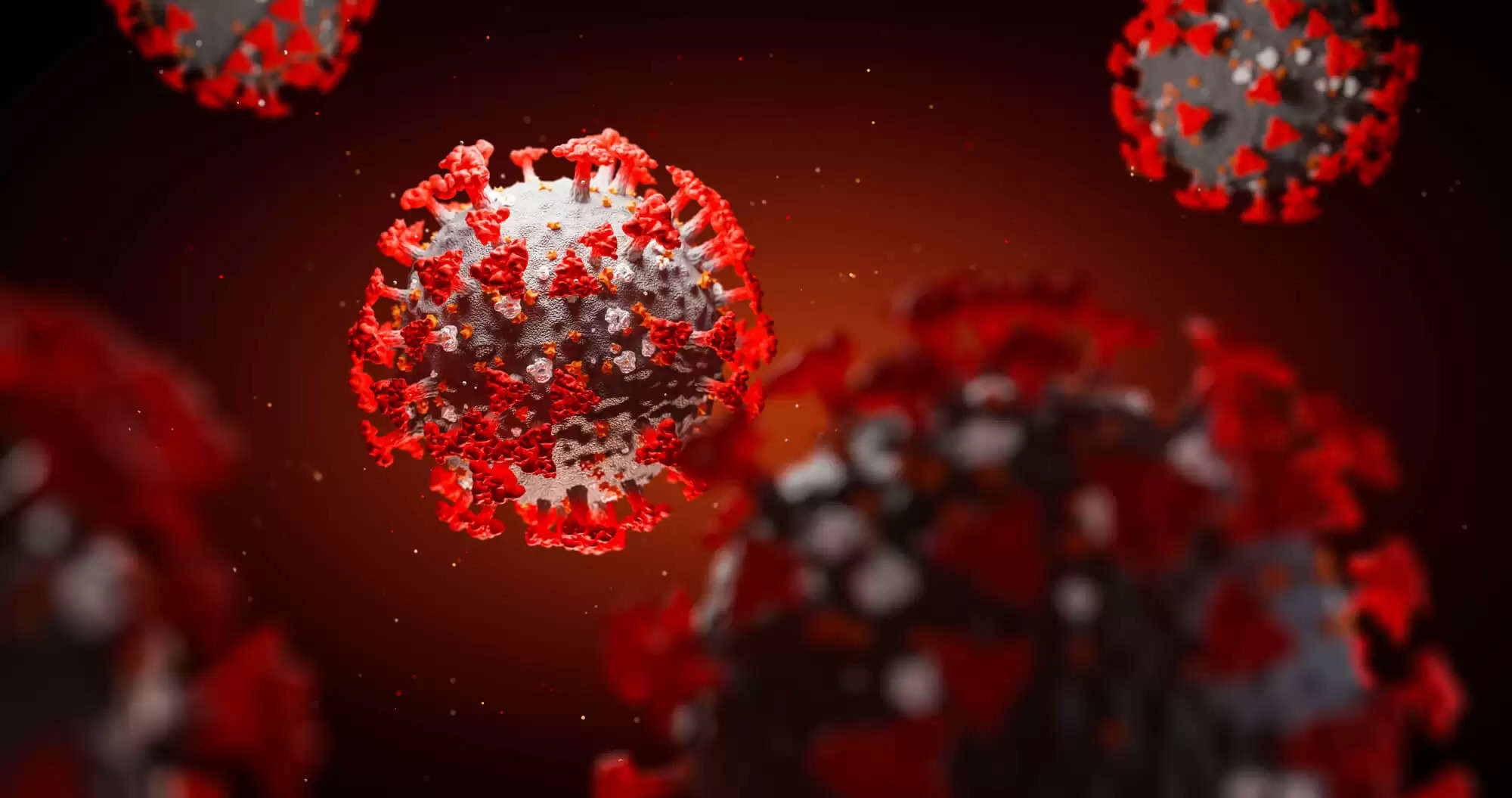 An infectious double mutant COVID-19 variant first detected in India has been found in the United Kingdom, sources confirmed on Thursday.

The finding has also sparked a unanimous call for Prime Minister Boris Johnson to cancel his trip to India.

Public Health England (PHE) designated the double mutant or B1617 variant as a 'variant under investigation'.

The variants that were first detected in Kent (UK), Brazil and South Africa were designated 'variants of concern' in the UK.

However, the Kent variant (also known as B117) has remained the dominant variant in Britain.

Up to April 14, we identified 77 cases of the India variant in Britain – 73 in England and four in Scotland, read an official statement by PHE.

"The variant, first detected in India, includes a number of mutations. PHE has identified 77 cases of this variant in the UK and all appropriate public health interventions will be undertaken. PHE and international partners will continue to monitor the situation closely," it said.

"B1617 is worrying because it has some potentially worrying mutations NOT seen in SA, Kent or Brazil strains. This variant might escape both T-cell and antibody action. India going through a big surge - a mix of B117 & new B1617. Johnson should not go on a trip to Delhi this month! madness! You can't transmit Covid by Zoom. The situation in India is very bad and worsening. It is frankly insane that Bangladesh and Pakistan are on the UK travel red list countries but India is not," the director of the Operational Research Unit at UCL, Christina Pagel, tweeted.