These revelations and rebuttals were made during a short yet impactful seminar, jointly organised by the Department of Arts & Culture and Synod College at the college campus in Jaiaw, Shillong on Saturday. 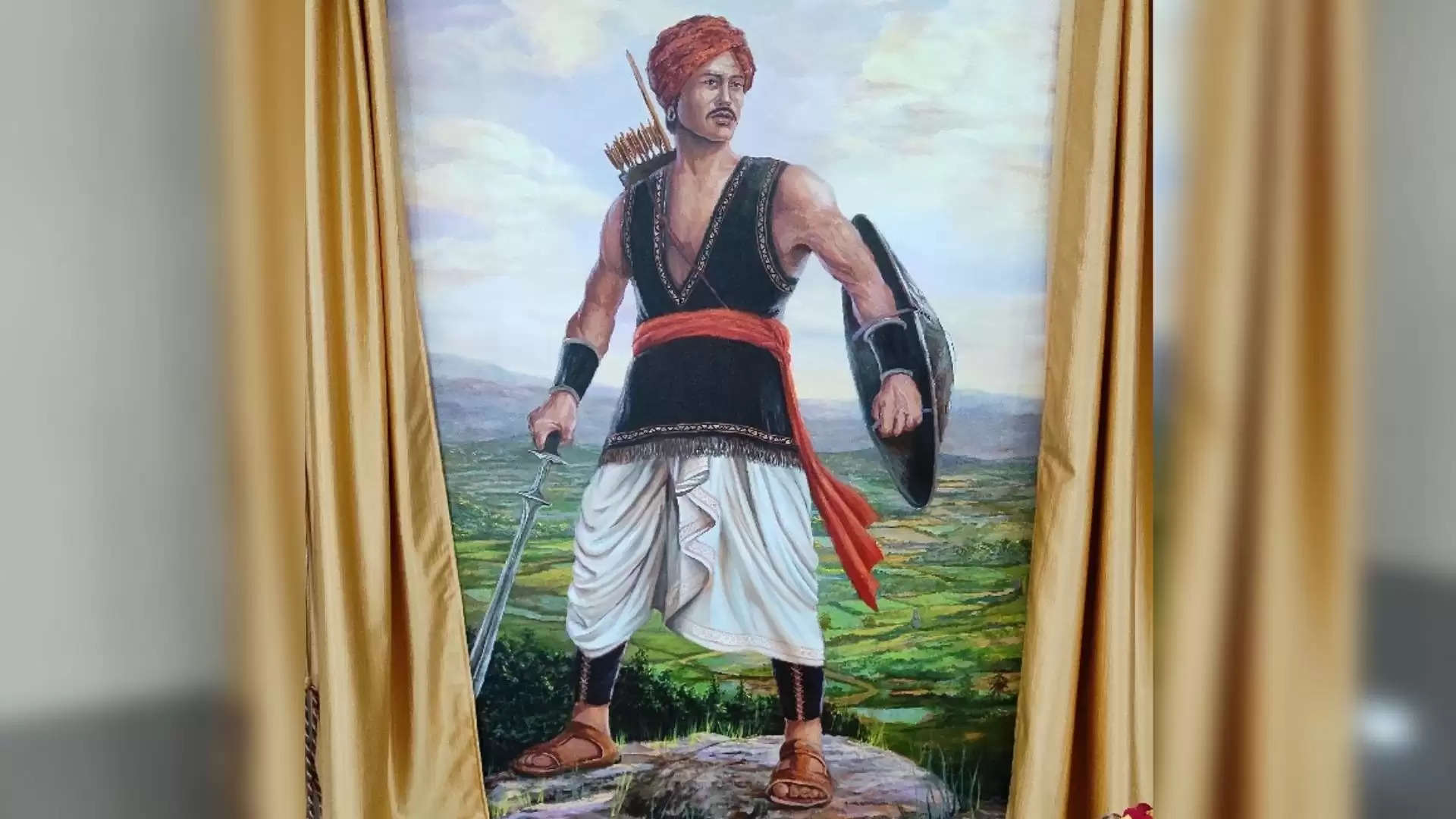 As Meghalaya commemorates the 186th death anniversary of legendary Khasi warrior – U Tirot Sing Syiem on Saturday (July 17), Khasi historians and scholars continue to pursue further information on Tirot Sing as different versions and narratives of his last days in Dhaka (Bangladesh) have emerged.

Former Chairman of the Union Public Service Commission (UPSC) and renowned historian, Prof David R Syiemlieh opined that according to archival material that he collected during his visit to the National Archives of India in New Delhi in 2009, he found two letters addressed to the Chief Secretary of Bengal by British officers in 1833 and 1835 which mentioned about the surrender and demise of Tirot Sing in 1833 and 1835, respectively.

Disagreeing with Prof Syiemlieh’s findings, Head of the Khasi Department, NEHU and President of the Khasi Authors' Society, Prof DRL Nonglait maintained that Tirot Sing was arrested after being fooled by the British on the pretext of post-conflict settlement. He also claimed that facts can be misconstrued by colonial writers and officers while also questioning the authenticity of the official records.

Did Tirot Sing surrender along with his 30 swordmen?

Historian Prof David R Syiemlieh based his speech on the findings and asserted that Tirot Sing had surrendered and was later imprisoned in Dhaka jail as a common prisoner before being declared a state prisoner – which means he was provided all the facilities befitting a native ruler under house arrest.

“Tirot Sing did not die as a common prisoner in jail. I have seen the Dhaka jail records and his name was not there as a common prisoner. He was given a house and facilities and the British respected him as a native ruler; even though he was in prison, his position was respected. That picture must emerge and not the one that is usually in our narration that he died in jail,” Prof Syiemlieh said.

The former UPSC chairman said that records and accounts of his death were not available though some believe it was because of a stomach ailment. "It was only on July 18, 1835, that a letter was sent from Dhaka informing the high command in Bengal of the demise of Tirot Sing," he added.

When asked whether this depiction of the supposed truth would attract criticism, Prof Syiemlieh said, “When the truth is narrated, I think we should accept it but we have our personal approaches to these issues. That is the reason why sometimes, there would be concerns about our interpretation and I respect everybody’s views on this. But we must remember that he was a Khasi chief till his death.”

“It is sometimes difficult to be swallowed and accepted but as a historian, where these materials are available for us, I respect the pictures that emerge out of them,” he maintained.

ALSO READ: Written in the stones: Story of an ancient, dying game of the Khasis – Maw Korkatia

Surrendered? – A distortion of the truth, says Prof Nonglait

Head of the Khasi Department, NEHU, Prof DRL Nonglait disagreed with Prof Syiemlieh’s interpretation of the last days of Tirot Sing. According to him, one cannot always trust the version of the colonial writers or officers as their records are full of biases and do not present the true picture of the events.

He, however, said that what transpired after the arrest of Tirot Sing and during his stay in Dhaka could have been as what Prof Syiemlieh had narrated.

Prof Nonglait mainly focussed on the events that led to the Anglo-Khasi War between 1829-1833. According to him, three factors led to the breakout - recklessness and disrespectful behaviour of the company men towards the women and children, disputes over low lying areas occupied by the Khasi chiefs and the divide and rule policy of the British, which to some extent, had weakened the relationship between some chiefs.

Shedding off the colonial mindset

The president of the Khasi Authors’ Society felt that ideologies and thoughts of the colonisers have been rooted in the minds of the colonised people and decolonisation of the mind is the need of the hour.

“We should be free-thinking for the sake of our culture and identity and not to be influenced in every matter of our lives by the ideas of the colonial rulers. We should follow a kind of dual trend – education and technological advancement without neglecting our own values,” he maintained.

Preserving the legacy of our freedom fighters - Govt’s intervention

Commissioner & Secretary in charge of Arts and Culture Department, FR Kharkongor, said people of the state are well versed with the stories of the three brave hearts -- Tirot Sing, Kiang Nangbah and Pa Togan Sangma, but not much is known about the other warriors who fought alongside the trio.

However, the research work has started and all research papers on the lives of the freedom fighters of the Hills will be brought out in a book called “India at 75”, to be released on Independence Day programme – that will be of immense research value for people who want to unearth these hidden stories about the unsung heroes.

Kharkongor further stressed on usage of the visual medium to tell the story in the form of a full-scale documentary or a well-researched movie, adding that these should be available in a digital repository so that people can access all these documents and get different perspectives.

“We have to leverage on technology to educate, acquaint and bring history in all its five senses – to make it 360 degrees experiential narratives,” he added.

A life-sized portrait of Tirot Sing, painted by renowned artist Benedict Hynniewta, was also unveiled on the occasion.

“It was not an easy task because there is no photographic reference but I tried to infuse my own interpretation, led by my own imagination. This portrait depicts Tirot Sing as a leader who is ready to go to war. Most importantly, I wanted this picture to be self-explanatory, exuding the courage of this potent chief,” said Hynniewta.

Celebration reverberates across the state

Earlier today, political leaders like Power Minister James PK Sangma and Assembly Speaker Metbah Lyngdoh, student bodies like the Khasi Students’ Union (KSU) paid homage to the Khasi Warrior and laid wreaths at his statue at Madan Iewrynghep in Shillong and in Mairang.