Trends in the popularity of dog breeds 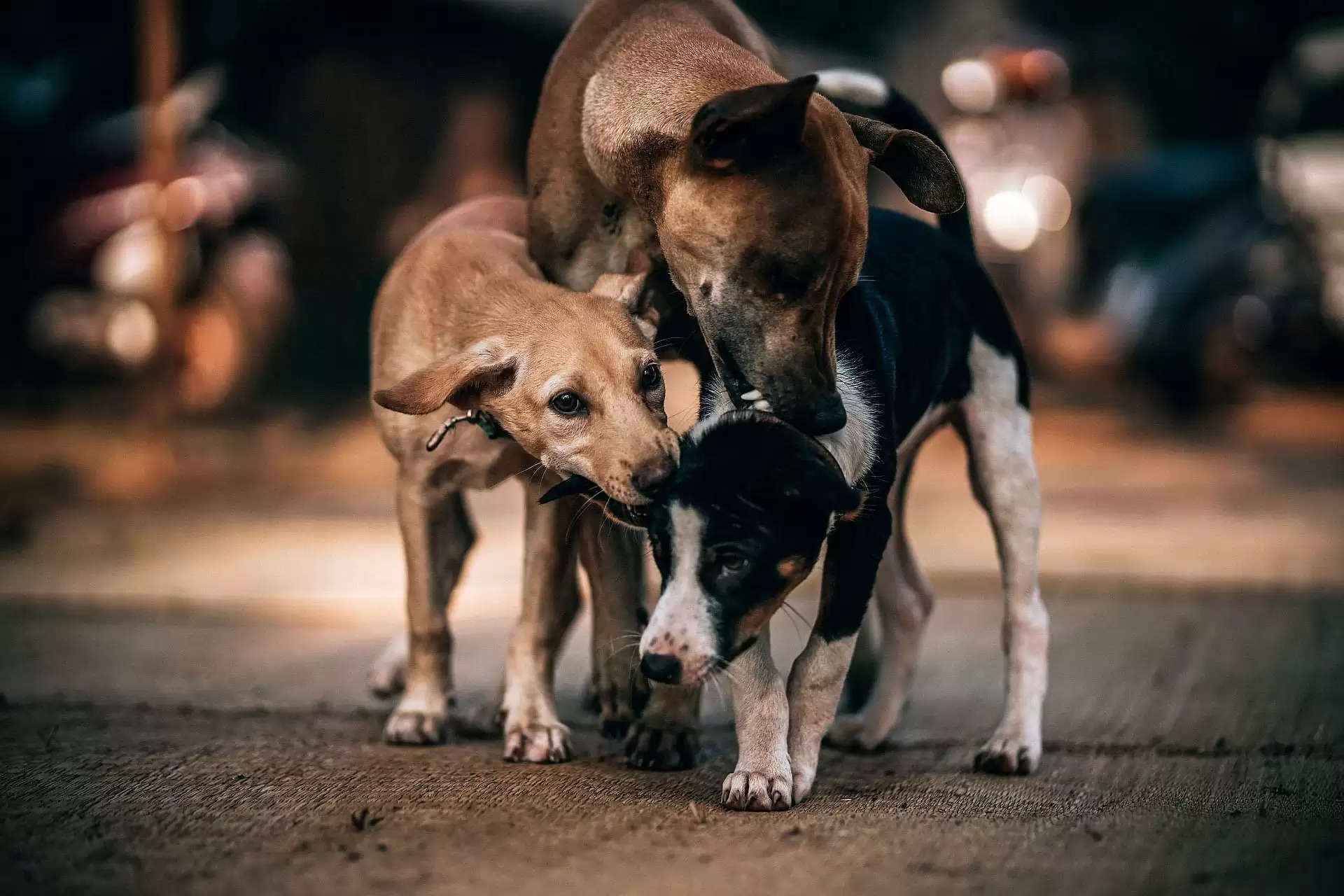 Many would agree with the statement that dogs are among the most loyal pets. However, the fad for International breeds has led to the depletion of Indian dog breeds, for example - Kombai, Gaddi kutta, Indian Spitz, Indian Mastiff and the Chippiparai.

Indeed, most Indian dog breeds are unheard of in this era.

With this in mind, TNT-The Northeast Today spoke to the representatives of two organisations - Stray Animal Rescue Society and Paws Shillong for a brief insight into this current issue.

TNT: Why is there an obsession to own a pedigree breed? Do you think people are hypocritical when they say they love dogs but have preferences?

SARS: Pets have been a good company for humans for a long time. But people fancy foreign goods, whether it's perfume, bags, clothes, and of course, even pets. It's a product of the western mindset status symbols. Pedigree breeds are regarded as superior and prestigious to Indian breeds because they are attractive, but for genuine dog lovers, that does not count.

It's also the influence of movies that people adopt such fancy dogs, but above all, it's just a status symbol to show off or their hobby of collections. Some people also own both a pedigree dog and an Indie dog.

Indian dogs, especially Pariahs that we find in the streets, are aboriginal, native dogs that have evolved on their own in this country for years. Foreign bred dogs are hybrids that didn't exist 200 years back. As the saying goes, "Far away fouls have fair feathers."

Paws Shillong: All dogs are breed dogs at the end of the day. But people use the pedigree breeds to make money. Local dogs or indie breeds do not get the attention as no one invests money in them.

The first thought that comes to someone's mind before getting a dog is 'which breed should we take based on the promotions made about them'.

People think others buy pedigree breed dogs according to their status or to show off, but the truth is they do not know about the local dogs, and they do not consider them the same.

Many people believe that local dogs are untrustworthy, can bite and get out of control, but what they don't understand is that a dog is an animal that needs training.

From my point of view, local dogs are easier to handle than breed dogs.

Yes, people are hypocrites when they say that they love dogs but only appreciate breed dogs. But that is not the case for all of them. Some lack awareness and don't have adequate knowledge. I feel they can't be blamed as they have not noticed the facts or fully understand that there is no difference between a breed dog and a local dog.

TNT: What do people look for when adopting a dog?

SARS: This is an interesting question and an important one. We deal with this situation almost every day.

However, the worst is when people say I want a pup for my kid to play with. A puppy is not a toy. People, while adopting a puppy, should first enquire about their health background and their temperament.

Paws Shillong: Dogs become a part of your family as soon as they enter the house. When people decide to adopt a dog, everyone has a different view.

Some people want to shop for dogs, others want to adopt street dogs who don't have a home.

TNT: Why are Indian breeds being ignored?

SARS: Indian dogs are the aboriginal native dogs, which are stronger because of their genetic diversity but are being ignored because of movies, social media and western mindset.

Had there been an indie dog as the ambassador of Vodafone, that would have made a difference. It is all because of the mindset of people.

Paws Shillong: Breeds developed in India are ignored because no one invests money in promoting the dogs, spreading awareness, or giving proper guidance concerning the things that are done for foreign dogs.

Some people have made it their business to earn by selling dogs, but they also have this perception that they can only deal with foreign dogs, as that is what some people are crazy about.

TNT: Is the lack of awareness of animal cruelty one reason people are abandoning dogs on the street?

SARS: Keeping a pet requires a lot of commitment like giving baths, take them for walk/exercise, proper vaccination and deworming after every three months and many more.

When one can't take care of a dog when it is sick, the simple way out is to abandon it and leave it to die on the streets.

Paws Shillong: Awareness of animal cruelty is necessary. People need to know that they will be penalised if they are caught for animal cruelty.

Although many do not abandon dogs with the intention of animal cruelty, we can accept no other reason as genuine as they are also part of the family.

TNT: Why has the idea of 'outside dogs' or 'outdoor dogs' only labelled for Indian breeds?

SARS: Our mentality is that a foreign breed is an upper caste, and an indie breed is a lower caste.

At least in Shillong, I have met some people when they say they love dogs; they do not focus on their status. In SARS, the primary aim is to educate people to adopt and don't shop'.

TNT: What are the consequences faced by dognappers and pet negligence?

SARS: Both are punishable by law under the Prevention of Cruelty to Animals Act (PCA), 1960.

Pet negligence, apart from medical care also includes keeping a dog chained 24x7, not providing proper shades or shelter against rain or sun, not providing a clean meal and a bowl of water, and being kept confined in a room or small balcony without enough space or sunlight.

I hope this sheds some light on the people and encourages them to #adoptdontshop #adoptindierescue. As our motto says, "Help us help those who can't help or speak for themselves."