On V-Day eve, Ratan Tata reveals his own ‘love story’ 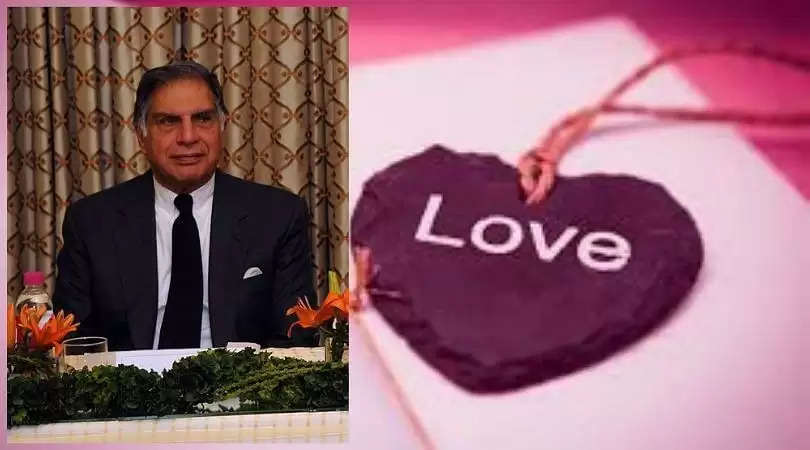 Allowing a rare peek into his personal domain on Valentines Day eve, renowned industrialist Ratan Tata revealed certain private details like how he fell in love once, and "almost got married".

It happened in Los Angeles, after college when he landed a job at an architecture firm, where he had a great time and the weather was beautiful, he had his own car and loved his job, sometime in the early 1960, when Tata was in his mid-20s.

"It was in LA that I fell in love and almost got married. But at the same time, I had made the decision to move back at least temporarily since I had been away from my grandmother who wasn't keeping too well for almost 7 years," he said.

However, he later went to visit his flame, optimistically believing that the person he wanted to marry would come to India with him.