Meghalaya: Man arrested in connection with attack on Rishan Rapsang 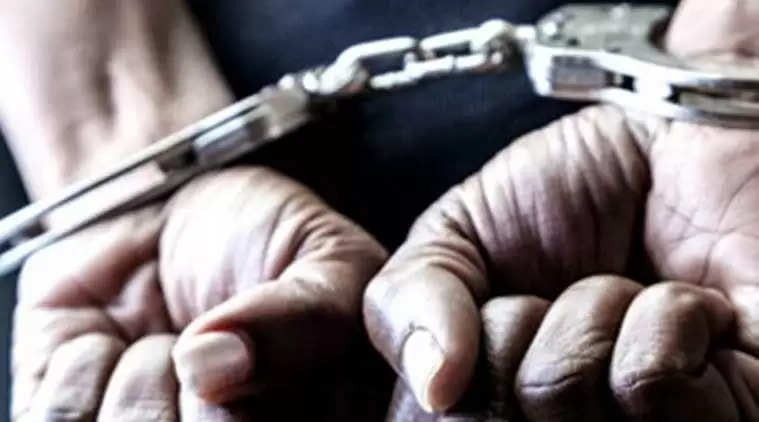 By Our Reporter, TNT News | Shillong, July 04, 2018:
The police today arrested the driver of Rishan Rapsang on suspicions that he was involved in the attack of Rapsang and running away with a substantial amount of cash recently.
It may be mentioned that Rapsang popularly known as "Bahdeng Rapsang" was badly injured after he was hit by an iron rod on his head  at the premises of his mother residence at Jaiaw Langsning on June 25.
According to the police, the driver who is fondly known as 'Bahdeng' was handed over to the police by the relatives today.

A close friend of Rapsang's family, Michael Pakyntien said that they have managed to zero down on the driver after they had announced a 'cash reward' of Rs 1 lakh for those who can provide information on the people who were responsible in the attack and robbing of Rapsang.
According to Pakyntien, the driver was picked up from Rapsang factory quarter at Umiam. Besides the driver, Pakyntien said that two or three more people are involved in this crime.
"The driver has confirmed that he was involved in the attack," he claimed.
Meanwhile, the police have also arrested the other accused who is suspected to be also involved in this crime.
………………………